For those of you who are stuck at home dreaming of fantasy travel options, these cookbooks should quell the cravings (and inspire you to make plans!). From Cuba and Persia to Macao and Rome, these books won’t cover the entire world, but do offer a great mix of some of the most famous cuisines. We even included a camping guide for those who prefer the great outdoors to bustling urban streets. We’ve split the list up by regions to help you on your culinary explorations. 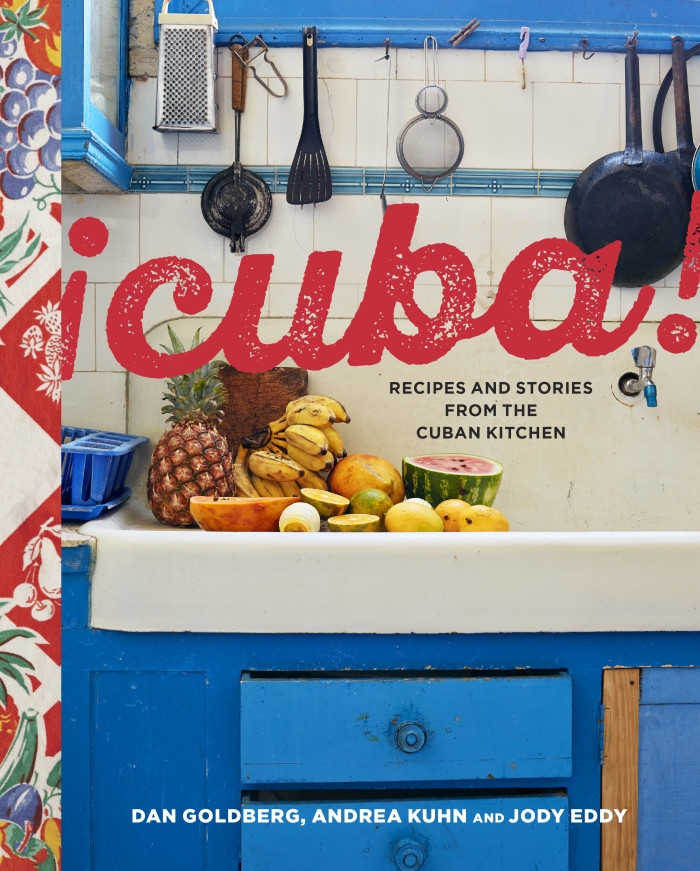 To start, there’s the all-encompassing Latin American Street Food by Sandra A. Gutierrez, an authority on Latin American cuisine. Covering street eats from 20 Latin American countries, here you’ll find easy recipes for empanadas, tamales, ceviche, salsas, foods on a stick and more. For all things sweet, Josephine Caminos Oria dedicates an entire book to dulce de leche and how it’s prepared in Argentina, Chile, Mexico and elsewhere. The fully illustrated book includes recipes for cookies, cakes, butters and coffee. If you’re looking to expand your Cuban knowledge beyond the Cubano sandwich, Cuba is jam-packed with traditional recipes as well as colorful candid photography of locals. Discover other cultural influences that have impacted Cuba’s cuisine in the section dedicated to dim sum. 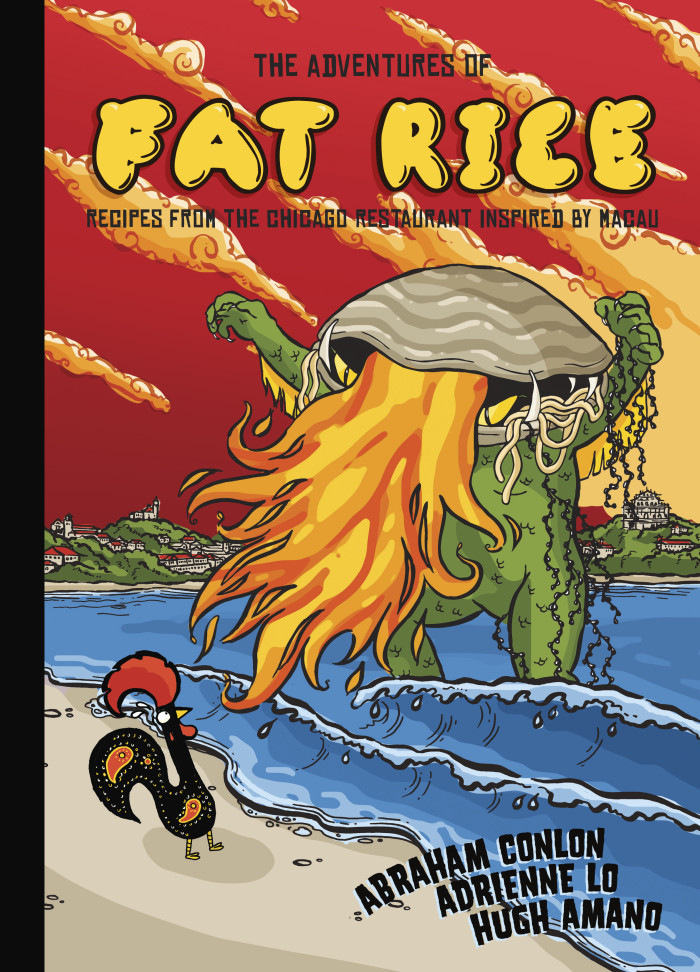 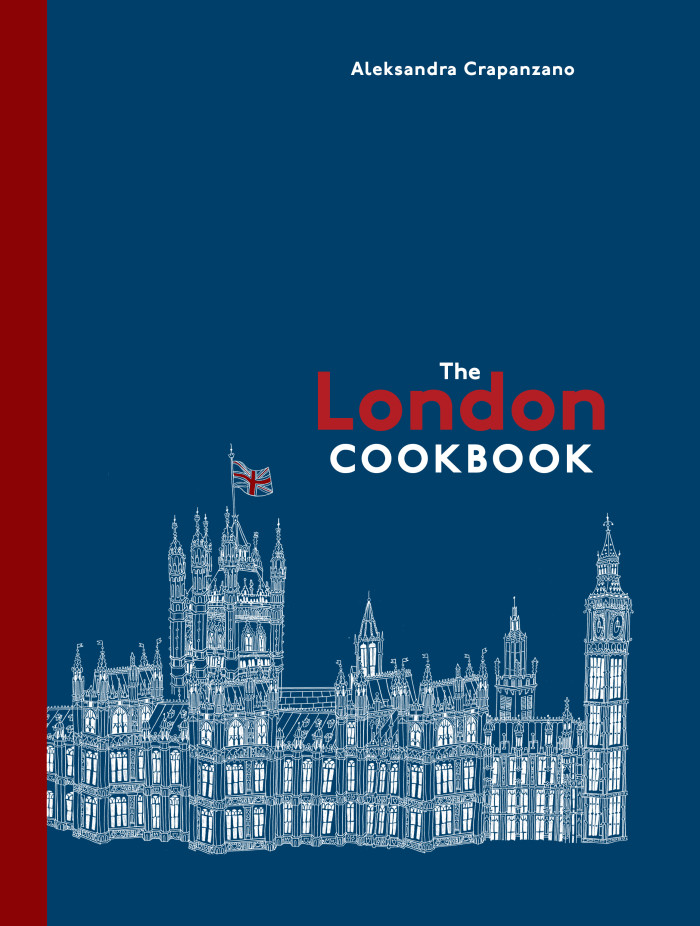 Regional Italian cuisine is the name of the game when it comes to recent cookbooks out of Europe. Katie and Giancarlo Caldesi and FR contributor Katie Parla are experts of Sicilian and Roman cuisine respectively. Meanwhile, The London Cookbook sets out to prove that London’s dining scene is as diverse as any other major metropolitan city. Recipes from a number of the city’s esteemed restaurants line the pages. 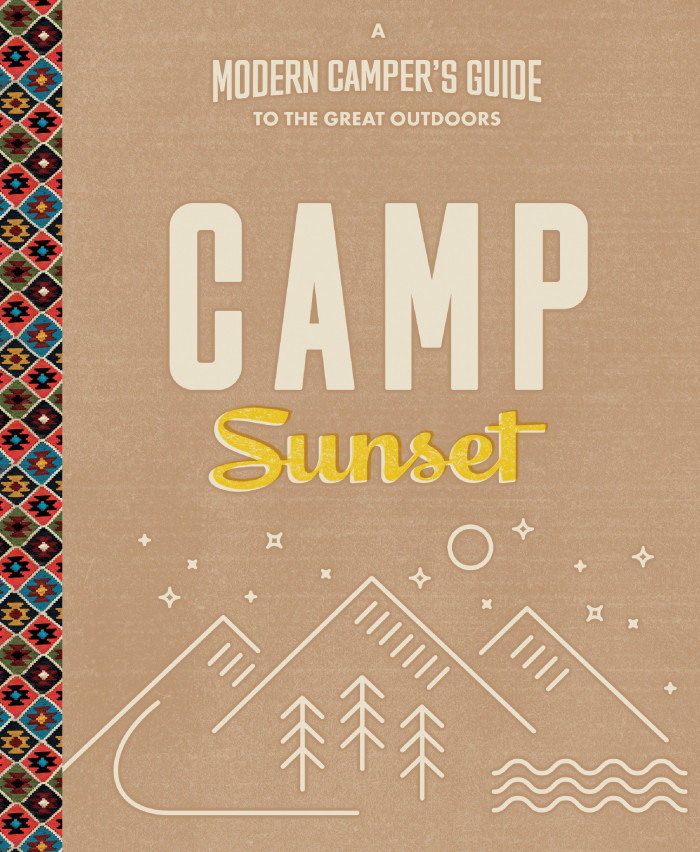 The ultimate camping checklist was put together by the editors of Sunset. Everything from what to pack, how to clean your dishes and how to take the best photographs to recipes for ice cream in a bag and stuffed French toast are included to ensure you get your camping badge. Highlighting France’s culinary influences from all over the globe, Tessa Kiros covers ground from Vietnam and India to French territories Guadeloupe and La Réunion in Provence to Pondicherry.