The first time Colorado chef Bradford Heap saw crunchy, flavorful Florence fennel, it was growing wild in Sonoma County. He was inspired by memories of cooking with fennel when he opened his two Boulder, Colorado, restaurants, Salt and Wild Standard, as well as Colterra in the nearby farm town of Niwot. Come January, Heap embraces his California culinary roots and has Florence fennel delivered. “Florence fennel has a flavor that doesn’t overpower other ingredients,” says the chef. “The flavor is slightly sweet with nuances of anise.” The best part, he adds: “Everything from the bulb and stalk to fronds and seeds is edible.” 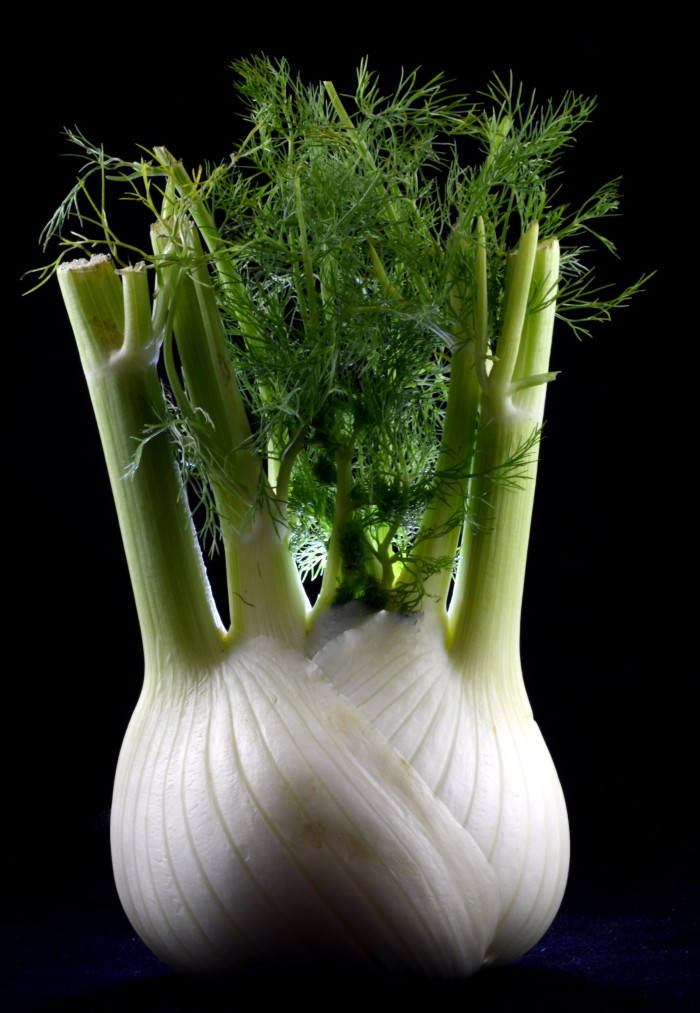 Florence fennel is a supermodel among vegetables: sexy, sleek and frilly enough to excite even the most blasé eater. The original bulbs were enjoyed by the ancient Greeks and Romans under the moniker “marathon.” Over time, this anise-flavored plant made its way to Europe, and in the 15th century, Portuguese settlers on Madeira found wild fennel that would become a staple of their diet.

In the Mediterranean, fennel became a prominent ingredient during the 17th century. Today in Italy, Florence fennel is still used in classic finocchio sausage, and baked with milk and cheese. You can also find fennel seeds in many Asian and Middle Eastern cuisines, most notably as a key component to Chinese five-spice powder and as a digestive and breath freshener in India.

It’s easy to find Florence fennel on the shelves and markets right now and until early spring, especially since it’s still growing strong in the warmer states. Even if you live outside of these temperate areas, you should have no problem finding the vegetable at your local shop. 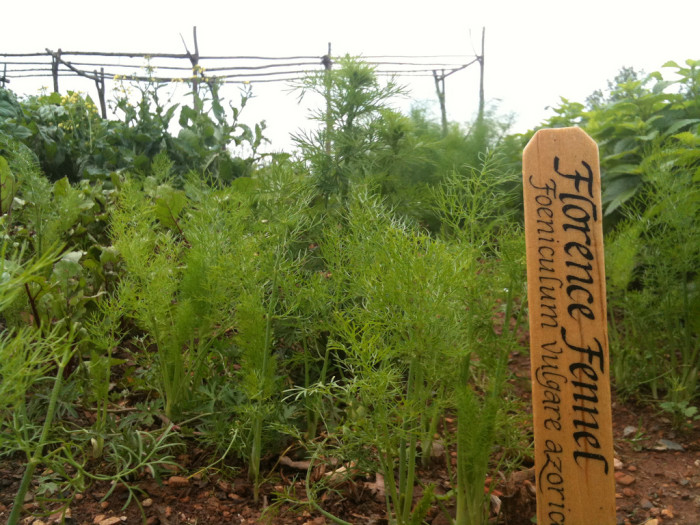 “When choosing fennel, feel the bulbs to ensure that they’re firm,” suggests Heap. “The fronds should be green, but not flowering.” If they are blossoming, that means the fennel is too mature and the stalks won’t be as tender. Of course, if you end up with an overripe bulb you can always add it to soup or a pot of stock. In some markets, this lighter, smaller fennel is mislabeled as anise, so keep that in mind when searching.

Buy fennel in small bunches and use it within three or four days. Heap warns that the vegetable spoils quickly and loses flavor the longer it’s stored, so it’s best to use it as soon as possible. Make sure the fronds stay dry and the bulbs are placed freely in the crisper without touching anything else. You can also keep fennel in a cool dark place for a couple of days. Just don’t forget it’s there!

“Fennel is extremely versatile,” says Heap. “It’s good on its own, shaved over a salad or as the main component of a salad with oranges, olives and extra-virgin olive oil.” One ingredient the chef loves with fennel is saffron. “It’s a fully complementary flavor that doesn’t overwhelm,” he says. “It just adds depth. It’s very versatile, extremely tasty and not too expensive.” Heap makes a lovely side dish of sautéed Florence fennel he calls “bronzed fennel” (recipe below), which acts as the perfect vehicle for proteins like fish, lobster and braised lamb. He also adds the vegetable to his mirepoix to give it more flavor. Try his recipe or bake the fennel with milk and Parmesan (or top with gorgonzola) like the Italians do. It’s also great raw and tossed with oranges, kale and pomegranate in a winter salad, or shredded for a fennel slaw. 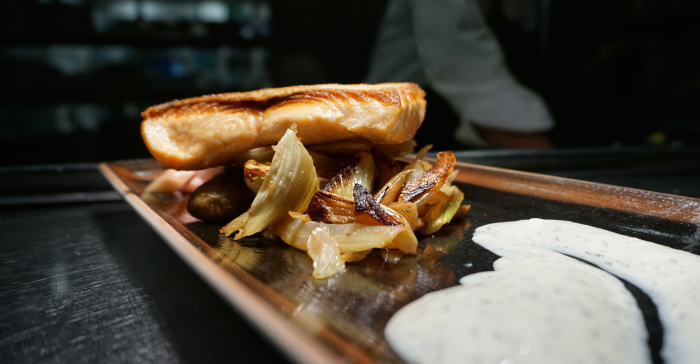 Courtesy of Bradford Heap of Salt and Wild Standard in Boulder, Colorado

This dish can be kept for 2-3 days. This form of “bronzed” fennel can be eaten as a side dish or accoutrement. It can also be added to shellfish risotto, braised lamb shoulder, lobster gnocchi, spot prawns or PEI mussels.