When it comes to finding the best meals in far-off places, it pays to know a local. And in southern France’s Languedoc, the best locals to know are winemakers. We tapped some of the region’s top producers and asked them to give us the rundown on the places where they’re eating, drinking and introducing visitors to in this beautiful corner of the country. 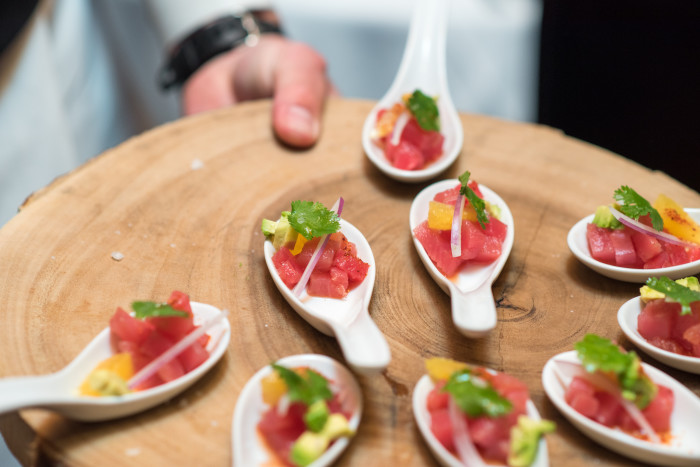 Out in Faugères, winemakers had long been lacking a good place to take clients for lunch, and so two daughters of local vintners teamed up to open Damejane, a cozy wine shop and restaurant. Open just until the late afternoon, each day the kitchen adds to the homey offerings with a chalkboard special, generally something satisfyingly seasonal like pasta with local asparagus and filet of pork with basil. These and other dishes would pair perfectly with a Clos Fantine Cuvée Tradition AOC Faugères or a Chateau de la Liquière Vielles Vignes AOC Faugères, just two of the appellation’s standout wines. Because who doesn’t like to drink locally while eating locally?

At La Maison de Petit Pierre, chef Pierre Auge has taken over his family’s restaurant and brought it into the national spotlight by winning the title of Top Chef France in 2014. Adventurous guests can leave it to the chef’s whims with a four or six course “surprise” menu.

Setting up shop in a former train station that shipped Languedoc wines to other locales in the country, Restaurant Le Terminus in St.-Chinian matches the big reds of the region with dry-aged steaks for two, and hand chopped burgers topped with Lacaune, a local sheep’s milk cheese. Try pairing a perfectly structured Domaine Rimbert Les Travers de Marceau AOC Saint Chinian with your choice of beef and you’ll see why Languedoc’s reds are getting so popular.

Gérard Bertrand is one of the Languedoc’s most well-known producers. At Chateau L’Hospitalet he welcomes both overnight guests and diners to L’Arte de Vivre, a sunny dining room where visitors can taste their way through his cellar and enjoy a menu that’s made up of freshly caught fish from the Mediterranean and produce sourced from nearby farmers. 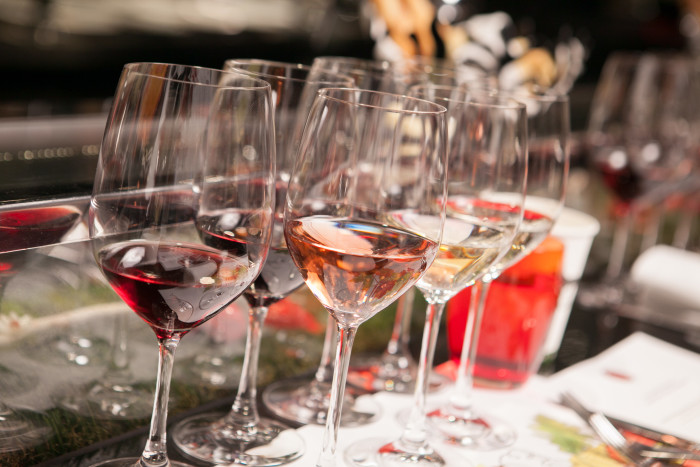 Former rugby player Gilles Belzons has used his retirement to carve out three unique places in the main marketplace of Narbonne. His butcher shop, bar and grill work in concert, providing guests a chance to choose their meats (think steak frites, foie gras and tartare) and have them prepared to order and paired with wine, all while watching the bustling business at market.

Working with so many winemakers in the Languedoc, Le Zinc has built a wine list that’s filled with bottles made by dear friends. On the last Friday of each month, Le Zinc hosts “Vins en Live,” an evening of entertainment that includes both live jazz and a meet and greet with a local vigneron. 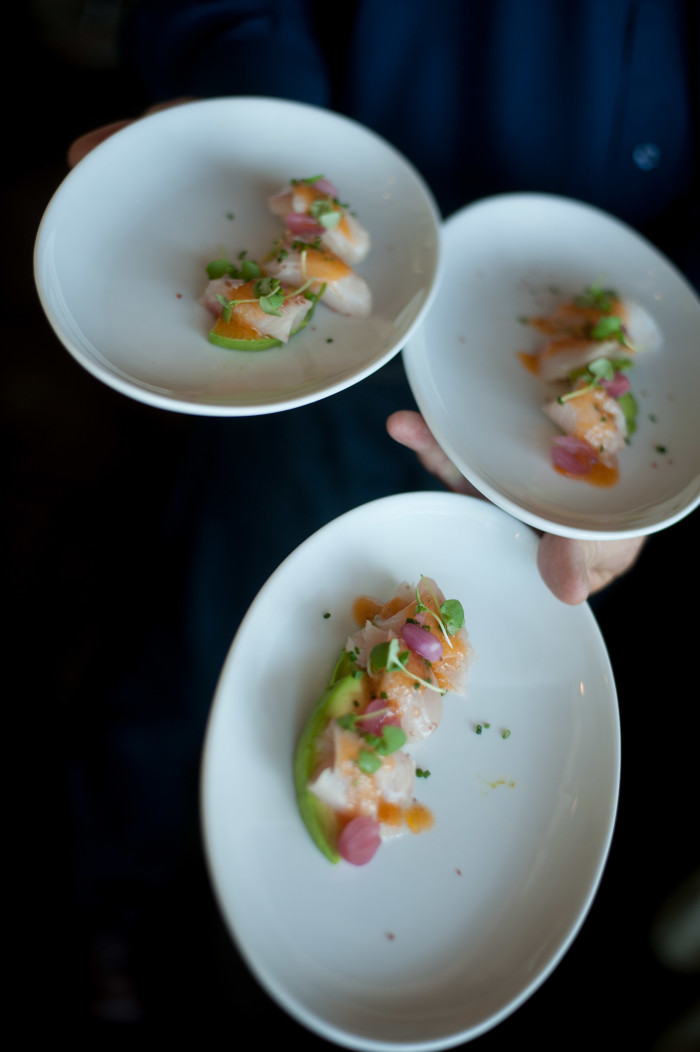 The Languedoc is home to beautiful stretches of Mediterranean coast and is responsible for some of the most sensational seafood in the country. At La Cambuse du Saunier in Gruissan, you can sit and look out over salt marshes while perusing a handwritten menu packed with freshly caught bivalves. Grab a table on the deck, order a bottle of crisp, minerally white Chateau de la Négly La Brise Marine AOC La Clape and choose from gorgeous seafood platters to an assortment of oysters prepared in regional styles and salt baked whole fish.

With a strict no cars allowed policy and winding cobblestone streets, the walled city of Carcassonne welcomes tourists from all over the continent. Once you’ve made your way into the fortress, you’ll find plenty of dining options, but only a few that do justice to the scenery. La Pas Sage is a casual wine bar that pairs local pours with carefully crafted cheese and charcuterie boards, as well as thoughtful small plates.

Just steps from the walls of the city is Domaine D’Auriac, a lavish fine dining destination that offers a selection of prix fixe menus, all matched with wines from neighboring vineyards. Market driven meals are offered alongside themed dining experiences like the Escape from Cathar Land, a nod to the neighboring architecture. It’s yet another example of how the Languedoc offers a mix of the magical and the flavorful.