Just because the knife is a simple instrument doesn’t mean it’s a simple institution. Learn about the shape, construction and purpose of some of the world’s most famous culinary knives with award-winning food writer Tim Hayward. His charts and essays reflect an enormous amount of knowledge we can’t wait to sharpen our minds with. And if you mainly use your favorite knife for slicing meat, there’s Hayward’s 10 commandments of carving.

1. Rest the meat before carving. There are several guidelines for this: one-third of the cooking time; 10 minutes per inch of thickness; 20 minutes per kilogram (10 per pound or so), but the best way is to use a probe thermometer. Once the core temperature of the meat has dropped to 122ºF the muscle fibers will have relaxed fully, meaning that juices will stay inside the meat instead of pumping out all over the serving plate. Properly rested meat slices beautifully, even across the grain, without breaking up.

2. Check that your knife is sharp. Use the longest carving knife you have to make long-stroke cuts. Take it slowly. If the knife is sharp enough you might even consider placing your finger along the spine to better control the blade.

3. Yeah, sure, we’d all like to be able to take off wafer thin, regular thickness slices like the bloke at the carvery, but he does it all day and probably has some boringly homogenous, slightly overcooked meat to work with. Don’t sweat it. There is absolutely no shame in carving the kind of slices you feel comfortable cutting and that you enjoy eating. In my case, that’s thick and juicy.

4. Use a carving fork to hold the joint steady but always slice either parallel to the tines or away from them. There are few feelings as unpleasant as sawing through the joint and running your carefully sharpened blade into the fork. Pros also use the fork to apply tension to poultry legs and wings while carving. Put the end of the leg between the tines and twist the fork. This should pull the leg away from the body and make it obvious where to slip in the knife. 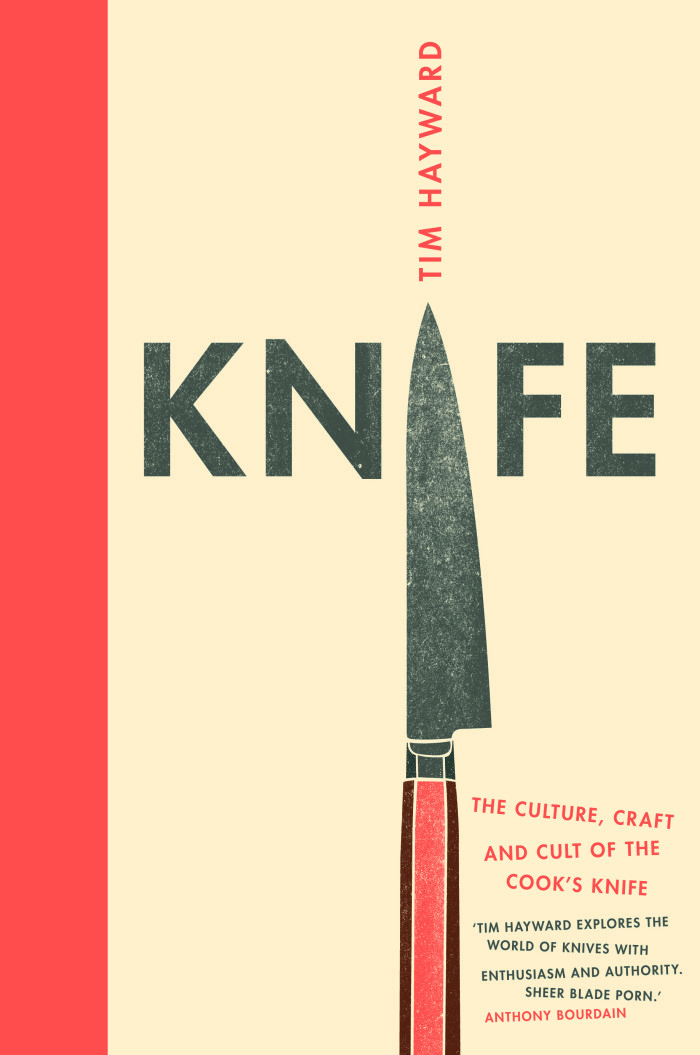 5. Carving birds is a lot easier if the wishbone has been removed before cooking. This gives a straight, uninterrupted slice through the breast.

6. With chickens and turkeys, it’s also worth locating the hip joints from inside the cavity and nicking through the tendons with a sharp knife before cooking.

7. When you’re ready to carve, take off both legs with simple vertical cuts through the hip joint. Remove the breasts whole, though try, if you can, to leave a healthy chunk of meat at the base of the wing. This makes the wing a good serving by itself. The breast can be cut into slices across the grain. Use the heel of the knife to go through the ‘knee’. Take it carefully and just let the knife find its own way through the joint. The drumstick is a single serving, the thigh meat can be cut away from the bone in long slices.

8. Carve a leg of lamb or venison by holding the bone, wrapped in cloth, in one hand, raising it up from the board and cutting in long strokes, parallel to the bone and away from your body. This looks immensely impressive and is as close as you’re going to get to being Wynkyn de Worde’s young nobleman.

9. Cut the meat away from beef ribs first, so you have a single boneless piece before you start to slice it across the grain. Separate the ribs later and offer them for gnawing purposes.

10. With beef, lamb or pork, only slice as much as you want to serve so the meat stays hot and leftovers can be stored as a single piece. Poultry should be completely removed from the bone as soon as possible as chilling it on the carcass gives an unpleasant, fowly taste.