It’s the first week of the new year, and food media folks are understandably looking for more provocative news amid the torrent of green juice and why-to-eat-turmeric “healthy living” stories. So when New York Times dining critic Pete Wells dropped a zero-star review on the Oakland branch of Roy Choi and Daniel Patterson’s LocoL today, it stirred some things up.

Understandably so, given that the mission of LocoL is to bring affordable, healthier fast food to areas where McDonald’s and Burger King are often the only options for miles around. Wells of course accounts for this, but then he delves into the questionable choice of downtown Oakland for a second location after the splashy opening in Watts, in Los Angeles, and quickly transitions from social commentary into food criticism. The results aren’t pretty.

In one anecdote, Wells orders chicken noodle soup, only to be told that it’s no-noodle chicken soup, served over rice. “It wasn’t bad, this no-chicken, no-noodle soup,” Wells writes. “The chicken broth had a gingery, Asian lilt, and its roasted carrots had a concentrated sweetness. If I had ordered vegetable rice soup, I probably would have been happy.”

Choi himself is understandably unhappy, though he is resisting the urge to “snap back,” as he put it on Twitter.

For our part, we’re staying in Choi’s “No Hater Zone” and offering photos by FR’s Daniel Carnaje from a visit last year to the original LocoL location in Watts. Carnaje, who says he grew up poor in an area of Los Angeles not far from where LocoL now stands, says Wells’s opinions may represent a “cultural divide.” He writes, “As a youth, I never went to a fast-food spot and was greeted by people at the door, the managers hanging out in the dining area asking how you’re doing. When I went to LocoL, there were kids getting out of school talking with the workers and even the cops who were there having lunch. If LocoL is trying to build a community in neighborhoods where you’re supposed to keep to yourself for your own safety, something’s going right.” 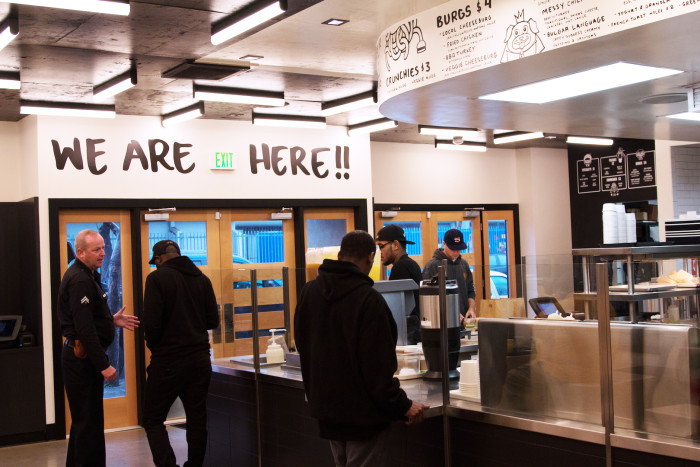 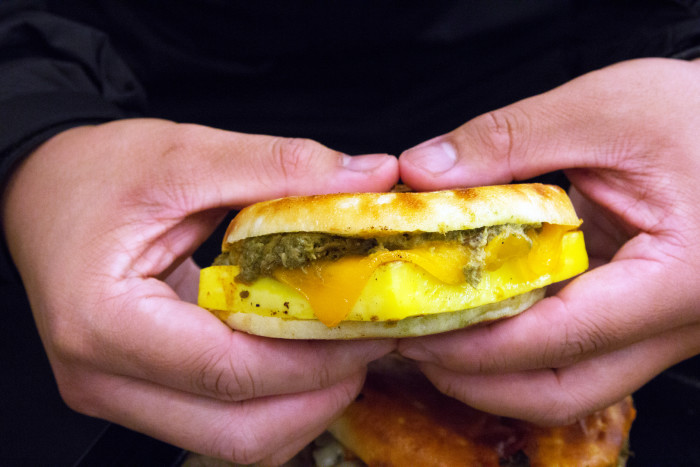 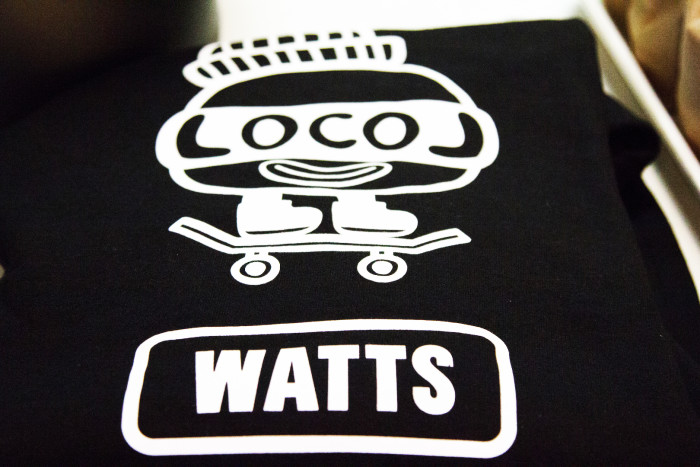 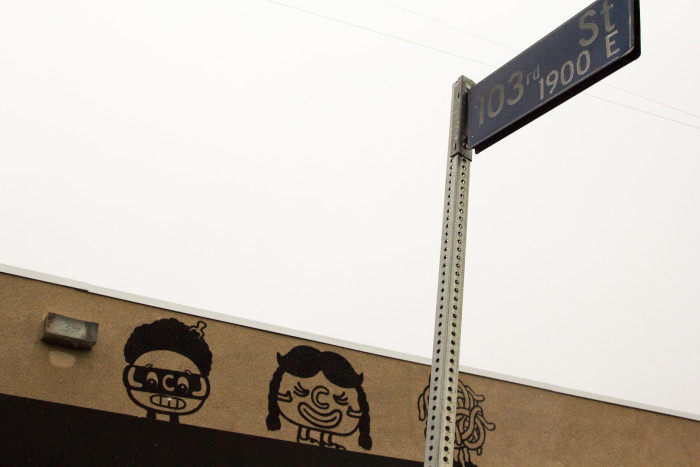 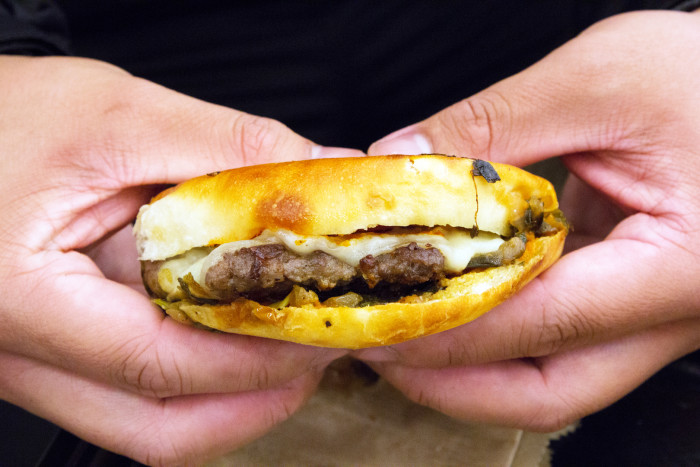