We’ll make this brief: Nobody likes Monsanto, not even its mom. With the global focus on environmental issues at the COP21 United Nations Conference on Climate Change in Paris, now may be a prime time to take a break from vilifying the “sustainable agriculture” corporation from afar and putting all the research compiled over the past four decades to work. Next World Food Day, October 16, 2016, dozens of international food, farming, health and human rights organizations will take Monsanto to the international court at The Hague for crimes against humanity and nature. 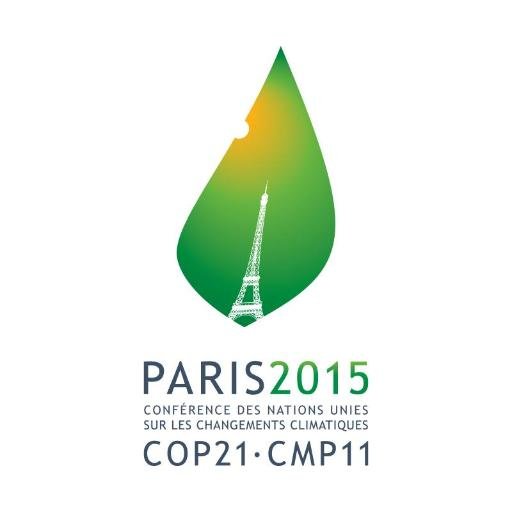 “The time is long overdue for a global citizens’ tribunal to put Monsanto on trial for crimes against humanity and the environment,” said Ronnie Cummins, international director of the U.S.-based Organic Consumers Association, at the UN conference. “Corporate agribusiness, industrial forestry, the garbage and sewage industry and agricultural biotechnology have literally killed the climate-stabilizing, carbon-sink capacity of the earth’s living soil.”

Others leading and sponsoring the effort against the chemical and pesticide giant include former members of the European Parliament and United Nations, award-winning authors, journalists and documentary filmmakers, environmental/humanitarian lawyers and published scientists from around the world.

Read more about the tribunal here.