Jeff Allen has produced Anthony Bourdain’s Parts Unknown for four seasons, including episodes filmed in Vietnam, Mexico and the Bronx. Jeff has worked for National Geographic, Discovery Channel and Travel Channel in the past, and vomited from eating twice in his life, once due to mistaking cat food for tuna fish when hiking Machu Picchu, and again from a three-day-old McGriddle on a dare.

Madagascar. I’ll admit that I knew very little about this island nation off the coast of Africa before this trip in early December. There were of course the funky monkeys called lemurs and the packs of jungle creatures that rival those seen at Bronx Zoo. And there was the fact that nearly everyone I knew had never been there and knew nothing about the place, but they all loved those mischievous penguins from the animated film. So when our director, Tom Vitale, and I found out that we were headed there with Tony and film director Darren Aronofsky, my head exploded.

Then there was the Malarone. For those of you unfamiliar with the drug, it’s a prophylactic taken in areas where there’s a chance of being infected by malaria from mosquitos. It’s an incredible lifesaving invention in the modern era. It’s also a fantastic way to spend sleepless nights in a state of vivid awake-sleep. That is, when you’re on the drug, it’s hard to distinguish between being awake in real life and being awake in your dreams. But more on that later. Here’s a behind-the-scenes look at what went down at the end of the world. (Click on the first image to view as slideshow.) 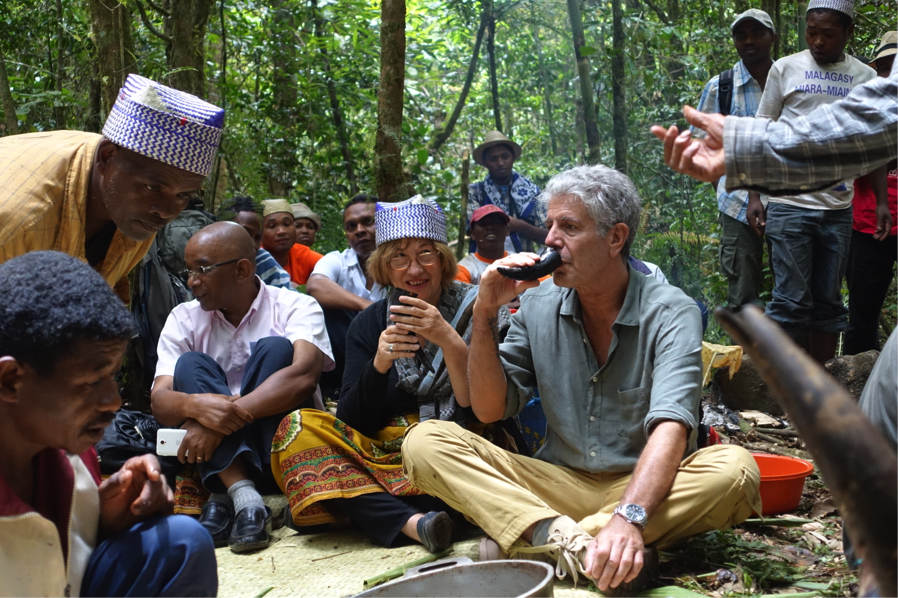 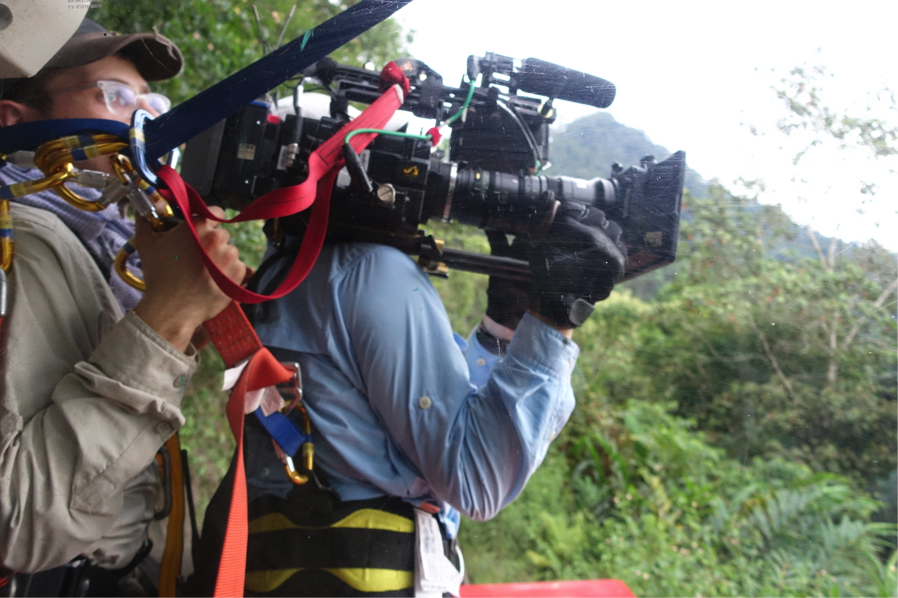