The famously nomadic cult figure of classic Szechuan cooking in America, Peter Chang, has something remarkably contemporary in the works. Chang’s longtime business partner, General Lee, tells The Washington Post that they’re planning to open a casual spot that will serve a pared-down version of the celebrated chef’s usual repertoire inside an existing Chinese restaurant in the Washington, D.C., suburb of Arlington, Virginia.

That’s right, a fast-casual joint, or Szechuan Chipotle, if you will. Albeit one bearing the legendary chef’s distinctive branding: Peter Chang Wok it will be called.

Why would Chang — the man whose wondrous cooking and mysterious whereabouts inspired legions to follow him around the Southern U.S. like a chili-fueled Jerry Garcia (see Calvin Trillin’s epic 2010 New Yorker profile, “Where’s Chang?“) — suddenly decide to follow someone else’s trendy business model? Logistics, apparently. The guy is already opening two other full-service restaurants in D.C. and Maryland, which doesn’t leave him much ability to go all out with a third. “It’s too much of a headache,” Lee tells the Post. 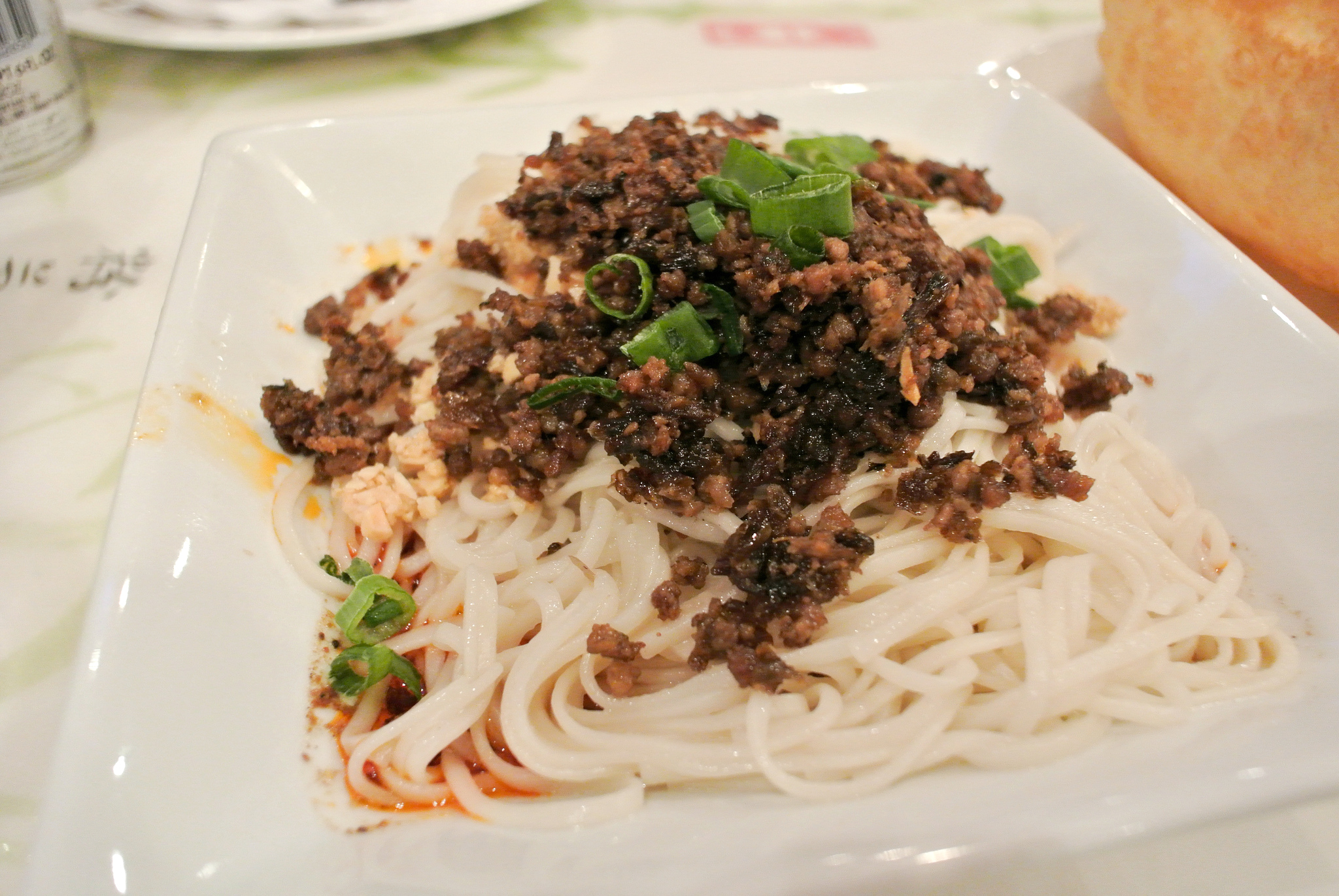 Hungry customers will be able to scarf down these noodles as soon as lease negotiations wrap up.

With a deal in place to buy the existing business — which remains open, by the way — Chang is just waiting for lease negotiations to wrap up. As soon as that happens, the new venue could open within days, not weeks, the Post reports. Fast casual, indeed.