In-the-know diners are probably aware that Copenhagen’s Noma was named the “World’s Best” restaurant for the fourth time in the past five years last April. They might not know, however, that one of the restaurant’s instrumental figures has spent the past couple of years cooking rather modestly in New York City. Mads Refslund is the co-founder of Noma and the current chef at Acme, where he has helped introduce the concept of new Nordic cuisine to the Big Apple. The Danish chef will fire up several of his most well-known dishes during a one-night-only dinner next Tuesday, January 27 at the James Beard House. The six-course meal will showcase Refslund’s pioneering cooking style (see full menu below). At last check there was still availability for the 7 p.m. seating through OpenTable.

Update: Due to inclement NYC weather, this dinner has been rescheduled for March 6. Reservations are available via OpenTable. 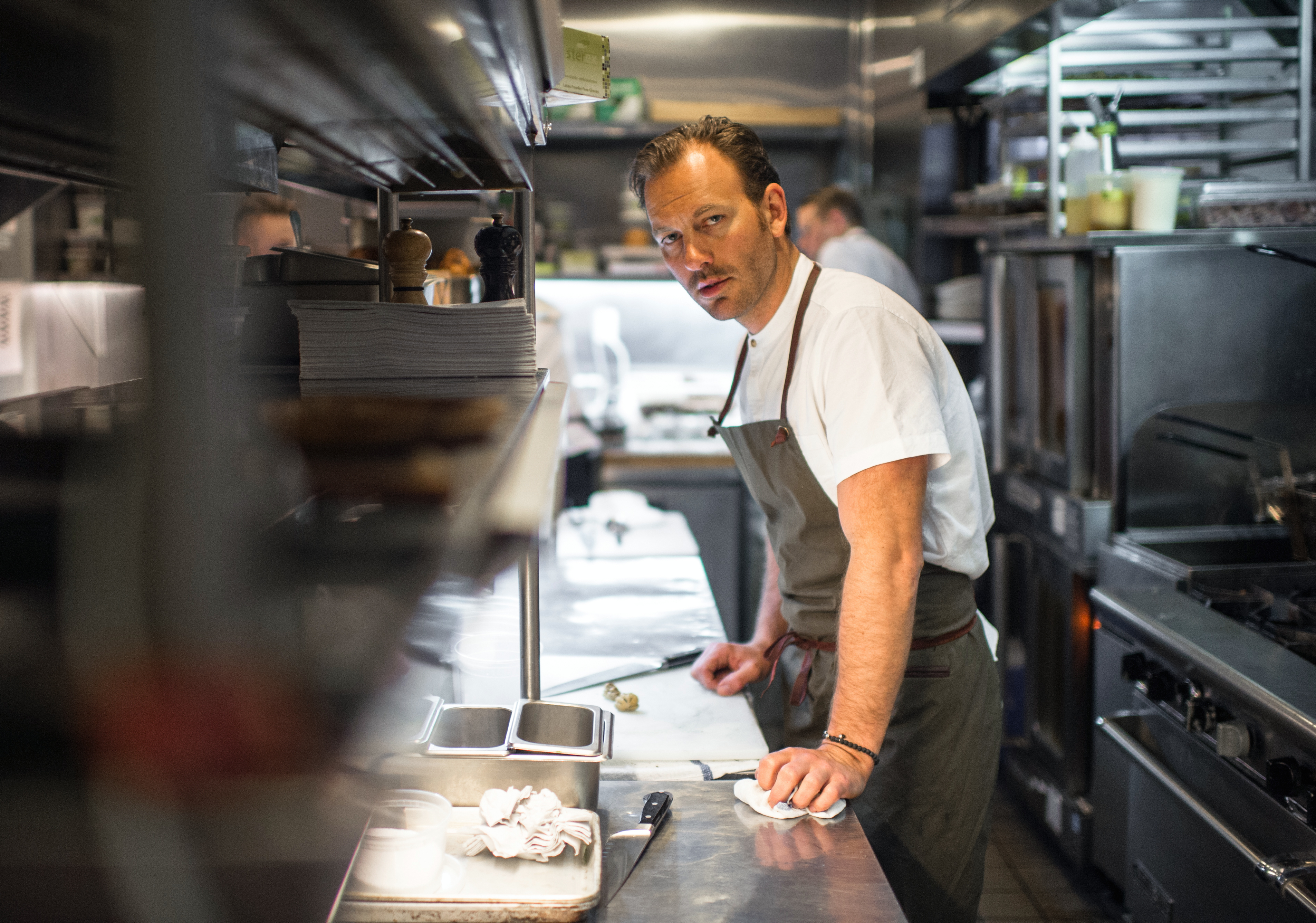 Nordic cuisine has certainly found itself in the spotlight lately. Noma’s exclusive Tokyo residency (and its sea urchin pie) was recently extended through the middle of February, and yesterday Bloomberg’s Tejal Rao became the first major critic to file a piece on the pop-up, praising its endless forms of innovation in a largely positive review. Elsewhere, Michelin-starred chef Christian Puglisi of Copehagen’s Relæ opened an Italian-ish, whole animal-focused restaurant nearby called Bæst over the winter, with a pizzeria and bakery attached. It’s an exciting time for some of the world’s top Danish chefs, who are demonstrating their versatility through a number of these diverse projects all over the world.

Here’s a look at what Refslund will be serving at the Beard House:

Read these stories about Denmark on Food Republic: