Operating a restaurant is no easy task. Between space, equipment and personnel issues, it’s a straight uphill battle from day one. Factor in the sky-high costs of rent in major cities and the chances of succeeding are awfully slim. Stories of high-profile restaurant closings hit the newswire almost every month, with well-known and popular establishments regularly shutting their doors for good. Simply put, it’s a big achievement (and a cause for celebration) when restaurants make it through a year or two – let alone five or ten – in New York City. And that’s exactly what these six city staples have managed to do. 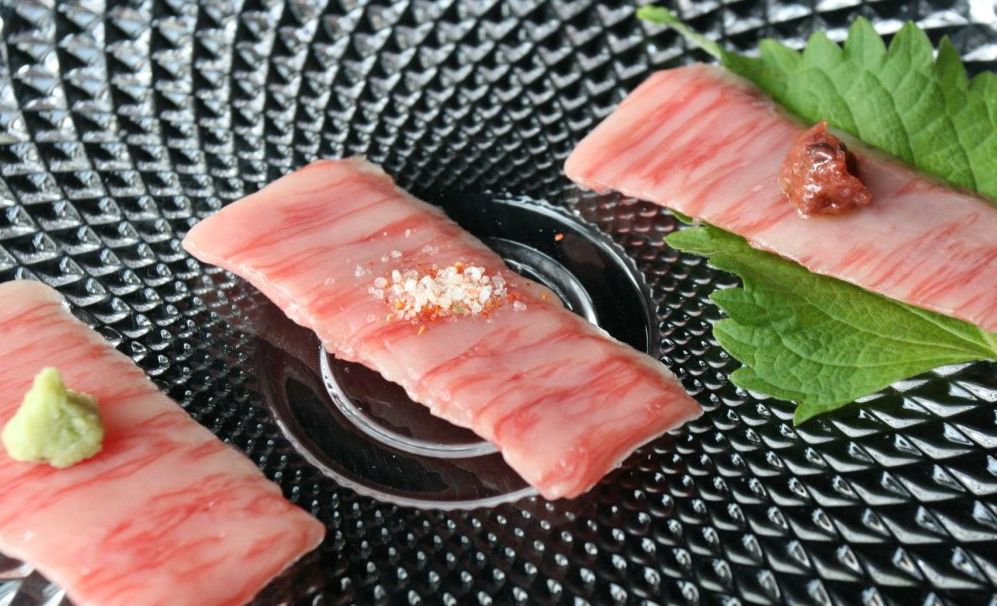 1. EN Japanese Brasserie
For the past ten years, West Village favorite EN has expanded New Yorkers’ perceptions of Japanese cuisine. For one, it’s one of only eight restaurants in the United States licensed to serve the highly toxic fugu. The kitchen dishes out traditional items with a modern twist – the creamy, silken homemade tofu is not to be missed – as part of its kaiseki tasting menus. To celebrate its ten-year anniversary, EN has put together a special seven-course menu – available through October 4 – paired with selections from its extensive sake and shochu lists. A party honoring the restaurant at the end of the month will be co-hosted by Martha Stewart and Julian Schnabel. 435 Hudson Street, 212-647-9196, enjb.com

3. SD26
Owned by the venerable father-daughter team of Tony (of San Domenico fame) and Marisa May, SD26 has become one of New York’s favorite Italian restaurants over the past half-decade in its sleek, expansive space right by Madison Square Park. “It has been an exciting time for Italian food in New York City and we feel so proud to be a part of that growth,” says Marisa. “We cannot wait to see what the next five years will bring us!” In honor of hitting the five-year mark, SD26 is offering specialty anniversary cocktails paired with inventive snacks in the lounge and bar area. The restaurant will also feature a special $45, three-course pre-fixe menu – available through October – highlighting some of its best dishes ever. Think baby goat with rosemary potatoes and braised artichokes, and roasted chicken livers with crispy sage. 19 East 26th Street, 212-265-5959, sd26ny.com 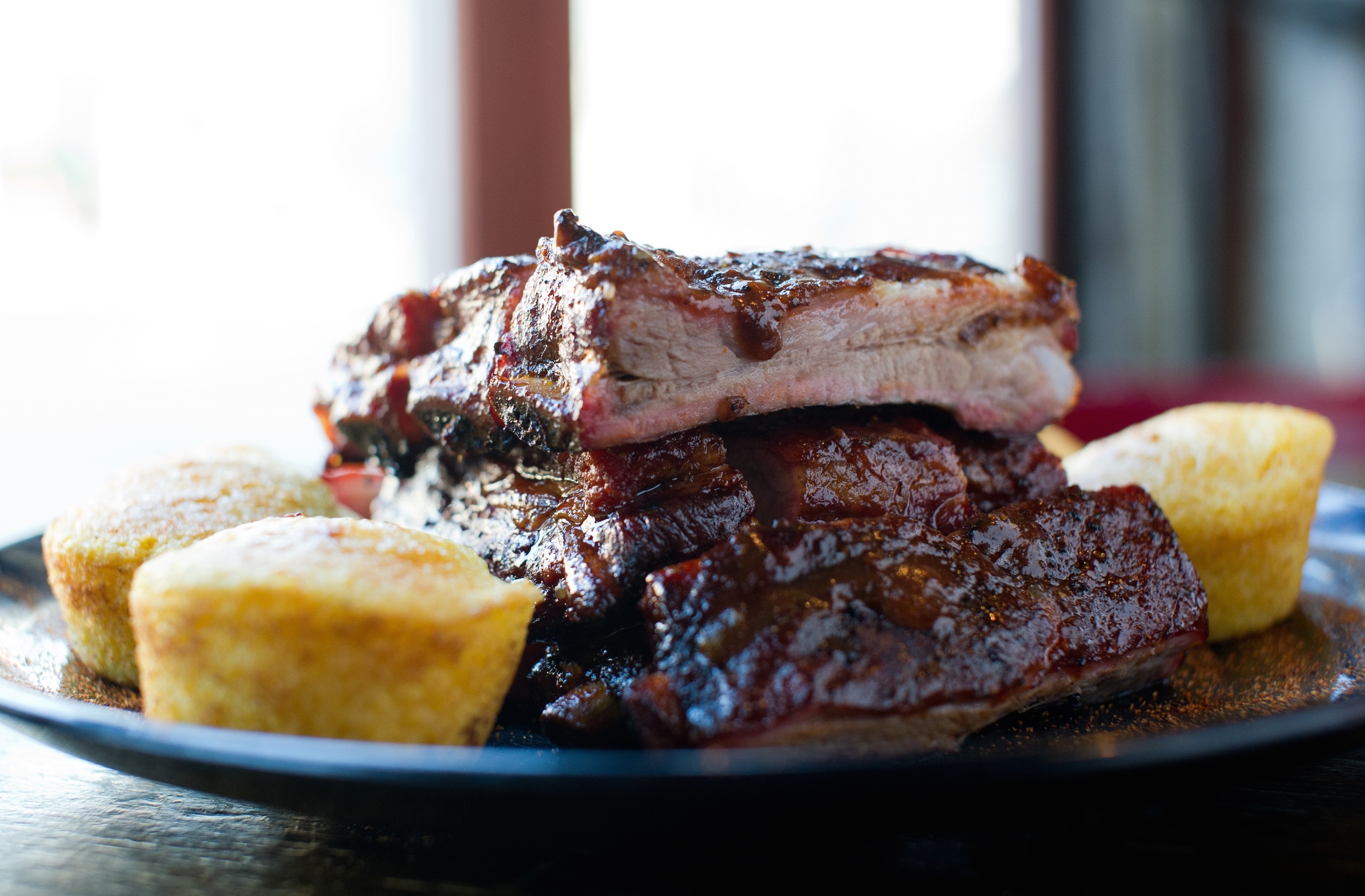 5. Frankie’s 457
Frank Castronovo and Frank Falcinelli have played a large role in pioneering the South Brooklyn dining movement, opening Frankie’s 457 in little-visited Carroll Gardens back in September 2004. It would be the first of several significant restaurants to open in the rapidly growing neighborhood. For the past decade, the Franks have served unfussy and uncompromising Italian food and expanded their brand to include nearby Prime Meats, a Manhattan branch of Frankie’s, a Cobble Hill café and a line of olive oil. There’s also a Vice webs series starring the two longtime buddies. The team held a party at Frankie’s 457 earlier this week. 457 Court Street, Brooklyn, 718-403-0033, frankiesspuntino.com

6. Employees Only
Any discussion of New York City’s ever-growing number of speakeasies would be remiss without mention of Employees Only. The West Village bar, which evokes the frivolous spirit of the 1920’s and 30’s, has been making quality cocktails since December 2004 and was one of the first in the domino-effect of Prohibition-era bar openings that soon followed. Several of the industry’s biggest names – including co-founders Dushan Zaric and Jason Kosmas – have made names for themselves behind the legendary bar. 510 Hudson Street, 212-242-3021, employeesonlynyc.com