. This series, Hidden Gems, is an introduction to artists and artisans who are producing extraordinary, hand-crafted works.

The San Francisco Bay Area is quickly becoming one of the premier destinations for hand-crafted goods in the United States. Not only is it home to a thriving community of craftspeople, designers and restauranteurs — it’s a tight knit community full of artisans of all kinds who feed off each other’s creativity. “We all kind of bind together,” says Umami Mart‘s Yoko Kumano. “In San Francisco you can easily connect with people.”

According to Rob Hipskind of The Perish Trust — a general store in the NOPA district — the great promise of the American West is that people “can leave what they had behind, they can recreate themselves here.” In this video, Hangar 1 Vodka teams up with Food Republic to take you on a tour of the hand-crafted goods scene in San Fancisco, where you’ll meet a host of modern day pioneers staking their claim in in the great American West.

Brought to you by: 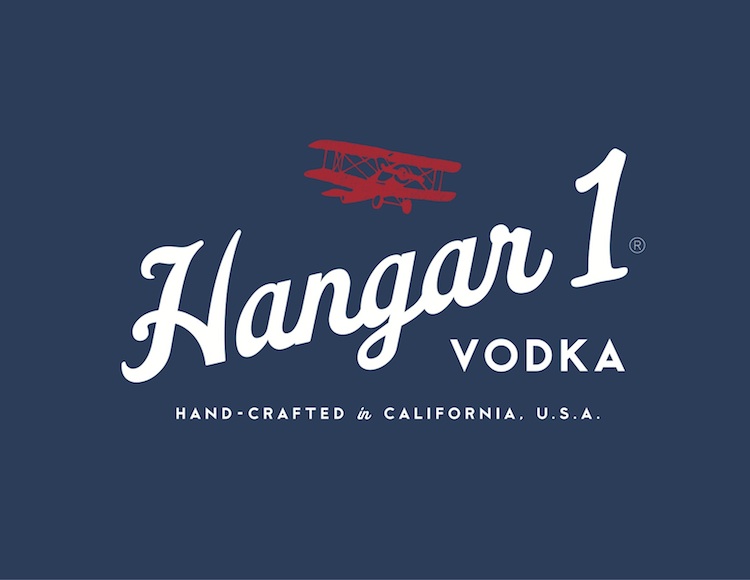