On Saturday, July 19, over 1,000 bartenders and spirits professionals crammed into a crowded ballroom at the Sheraton Hotel in New Orleans to celebrate some of the brightest and most respected talent in the cocktail and bar industry. It was the final night of the world’s biggest cocktail festival, Tales of the Cocktail, where these Spirited Awards have taken place for the past eight years. This year, I hosted the festivities with my good friend and Emmy Award-winner Tom Caltabiano. Along with the help of some of the industry’s most respected figures, we proceeded to give out 25 awards.

Related: A Camel, A Llama And A Lot Of Liquor: Highlights From Tales Of The Cocktail 2014

Knowing we would have a cheery crowd, we decided to try and make the night as entertaining as possible. The show started with a mini movie:

I have been the Chairman of the Spirited Awards for four years and have witnessed the continued rise in the standards of the cocktail and spirits industry across the globe, which in turn makes taking home a Spirited Award increasingly difficult. This year, there were over 2,000 nominees from over 20 countries that 135 international judges voted on to determine the winners. Whittling down such an enormous pool of great people and places is no easy task, and my opinion is that anyone who was recognized in the top 10 lists that we released in April should be proud. London’s Artesian Bar at the Langham Hotel was the night’s biggest winner, taking home four accolades including the converted title of “World’s Best Bar.”  They beat out their friendly rivals from across the pond, The Dead Rabbit, who still had a great night, walking away with Best American Bar and World’s Best Drinks Selection. 28 Hong Street in Singapore became the first bar from the continent of Asia to win an award, which shows the international reach of the event.

For me, one of the highlights of the evening was seeing famed bartender Naren Young give Julio Bermejo the Lifetime Achievement Award. He is one of the most passionate tequila aficionados in the world and probably responsible for teaching more people about quality 100% agave tequilas then any other man on the planet. He is also the creator of the internationally recognized cocktail, Tommy’s Margarita. Tequila has become one of the most popular spirits of the last twenty years and Julio is one of the big reasons why. This was a well-deserved recognition. 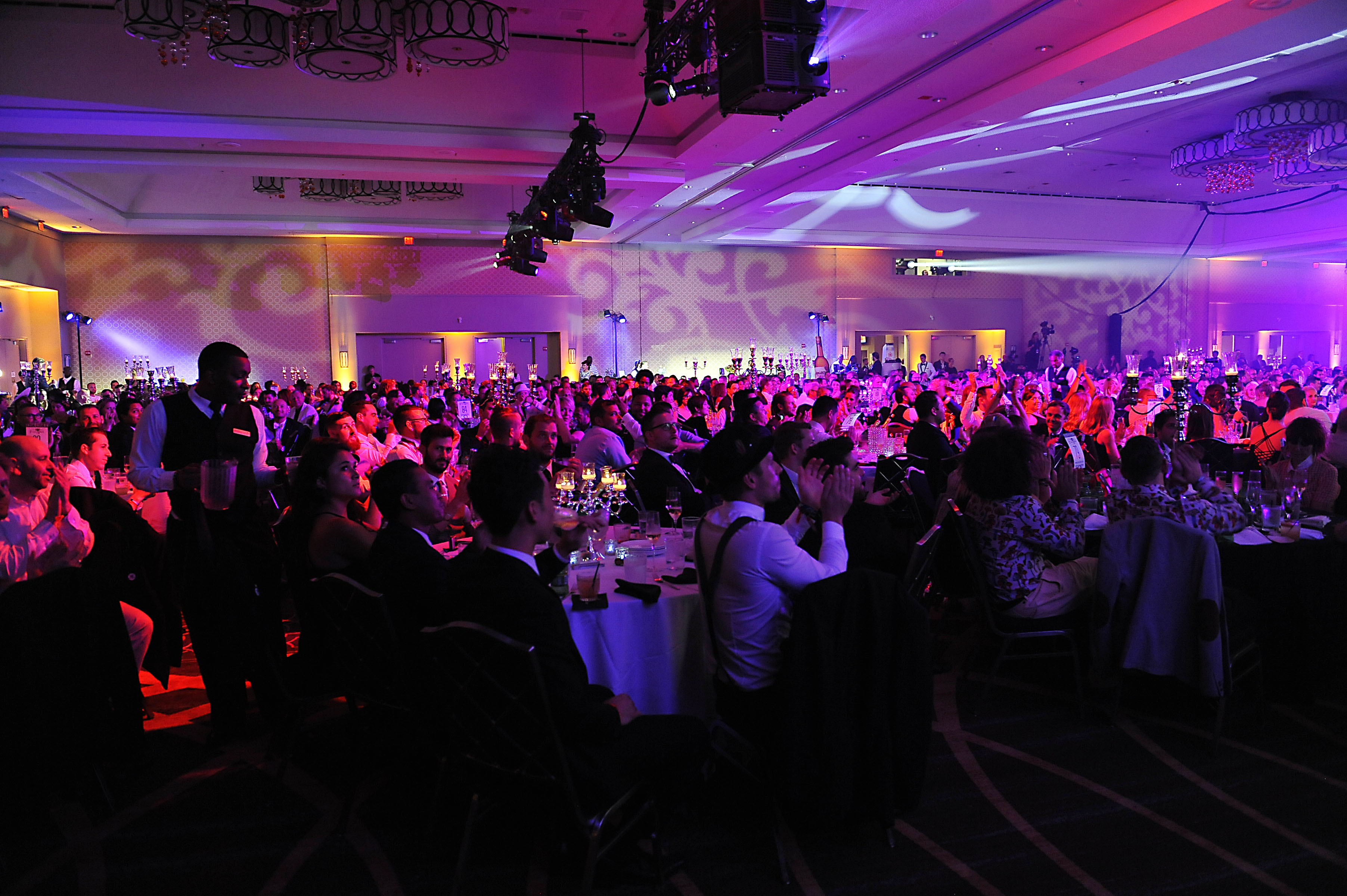 More than 1,000 bartenders and industry professionals gathered in New Orleans for the 8th annual Spirited Awards.