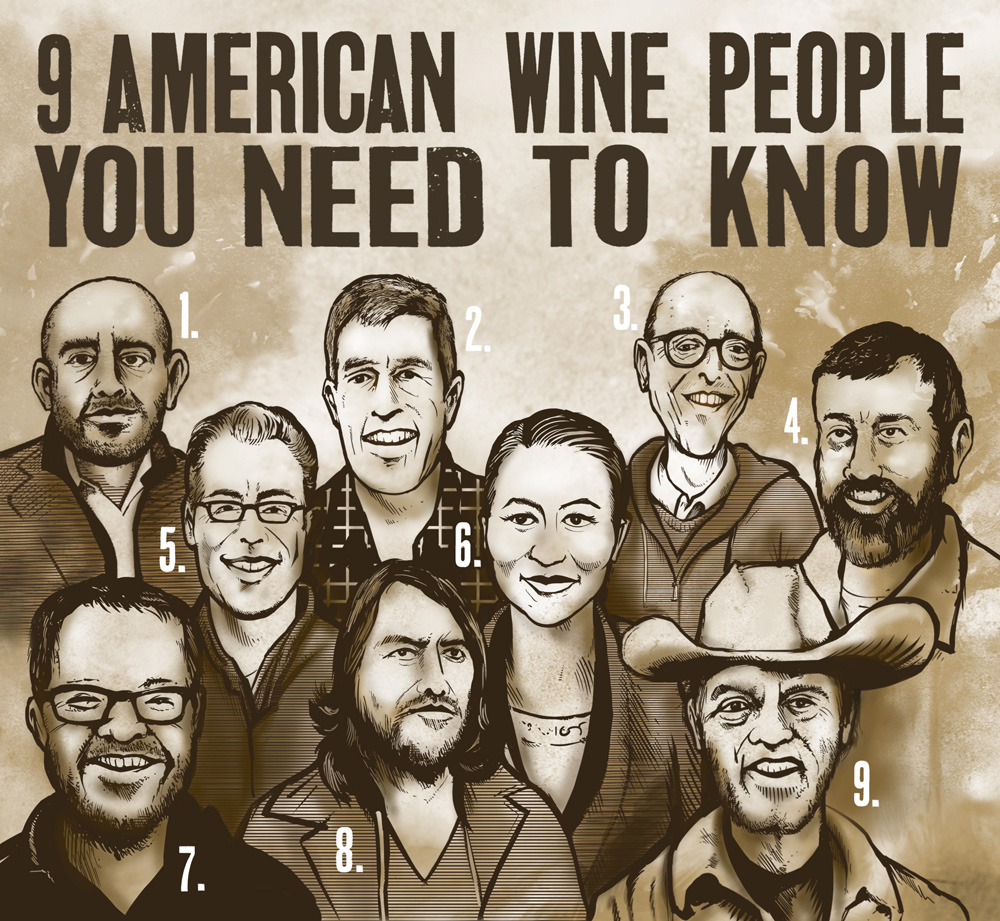 When Jon Bonné released New California Wine, it gave a name to the weird combination of new-school and super-old-school producers making great wine without a lot of manipulation. Although it would have been nice for him to have written New American Wine, because there is great stuff happening in other states, Bonné writes for the San Francisco Chronicle and one has to start somewhere. Here’s a list of the nine people you need to know about right now in American wine, in no particular order: 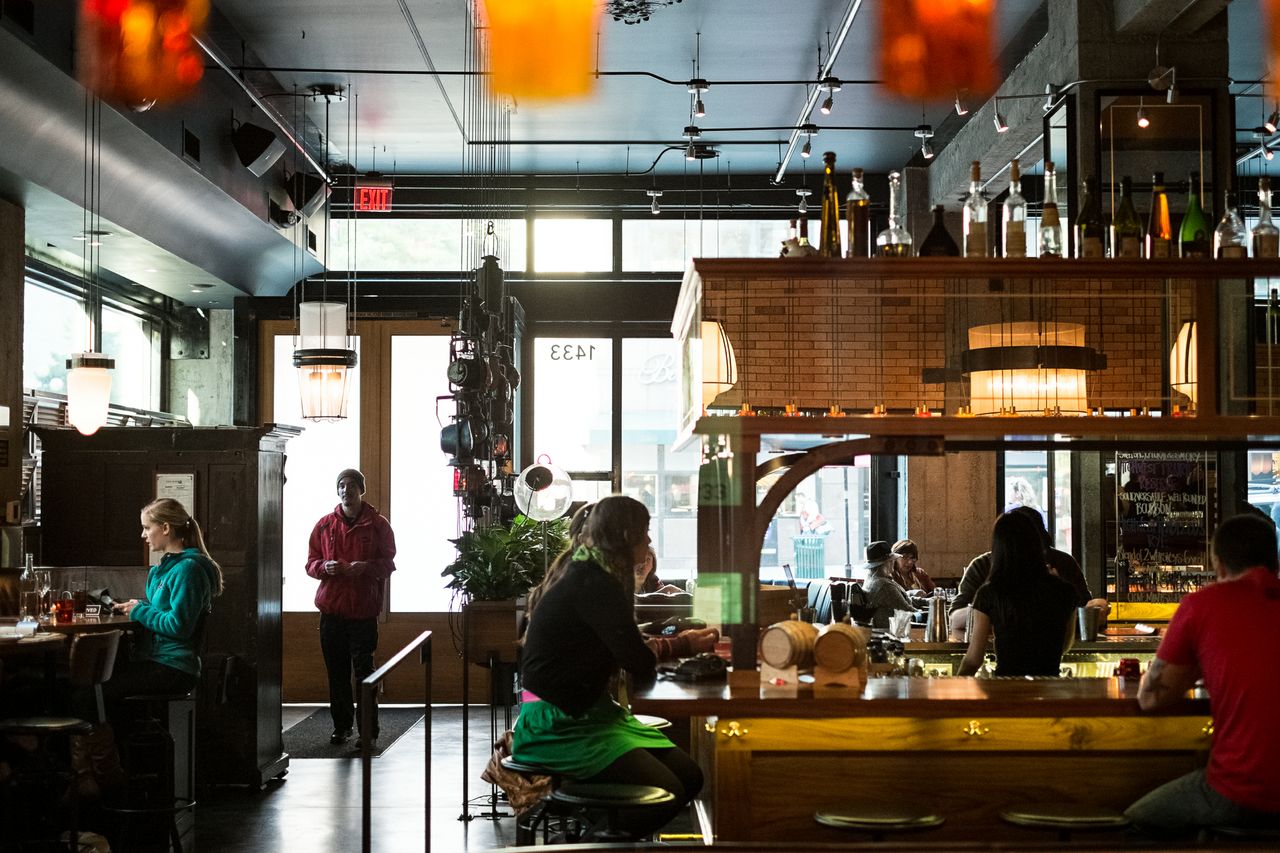 As wine director for Michael Mina’s restaurants, Rajat Parr chooses the wines at Seattle’s RN74, when he’s not making world-class wines himself. Photo by Huge Galdones. 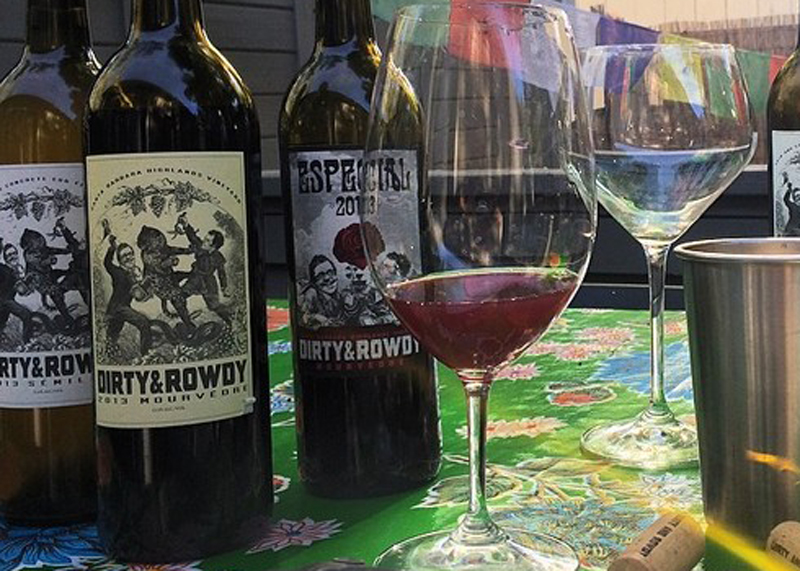 Hardy Wallace’s Dirty & Rowdy wines have some of the best labels in the biz. Photo via Dirty & Rowdy’s Tumblr.

Contributor Chad Walsh writes about wine and other beverages. He is also beverage manager for The Dutch in NYC.