Given the staggering amount of food that’s gone to waste on the northeastern coast due to Hurricane Sandy-inflicted power outages, it’s almost insane to think that almost half of the world’s harvested food — perfectly edible food — is actually tossed or fed to animals because it doesn’t meet the aesthetic standards set by grocers, vendors and chefs.

It doesn’t have to be this way. Culinary Misfits, a catering company based out of Germany, actually embraces these imperfections, turning out dishes and meals that are more creative and pleasing to the eye, if you ask us. With a strong focus on locally available produce, the company currently sources its ingredients from two Berlin-based farms and a bakery, after grocery vendors have already taken what’s typically deemed as more aesthetically appealing stock. The result: an assortment of carrots with three legs, extra-knubby potatoes and twisted cucumbers transformed into dishes that are as diverse as they are fresh. 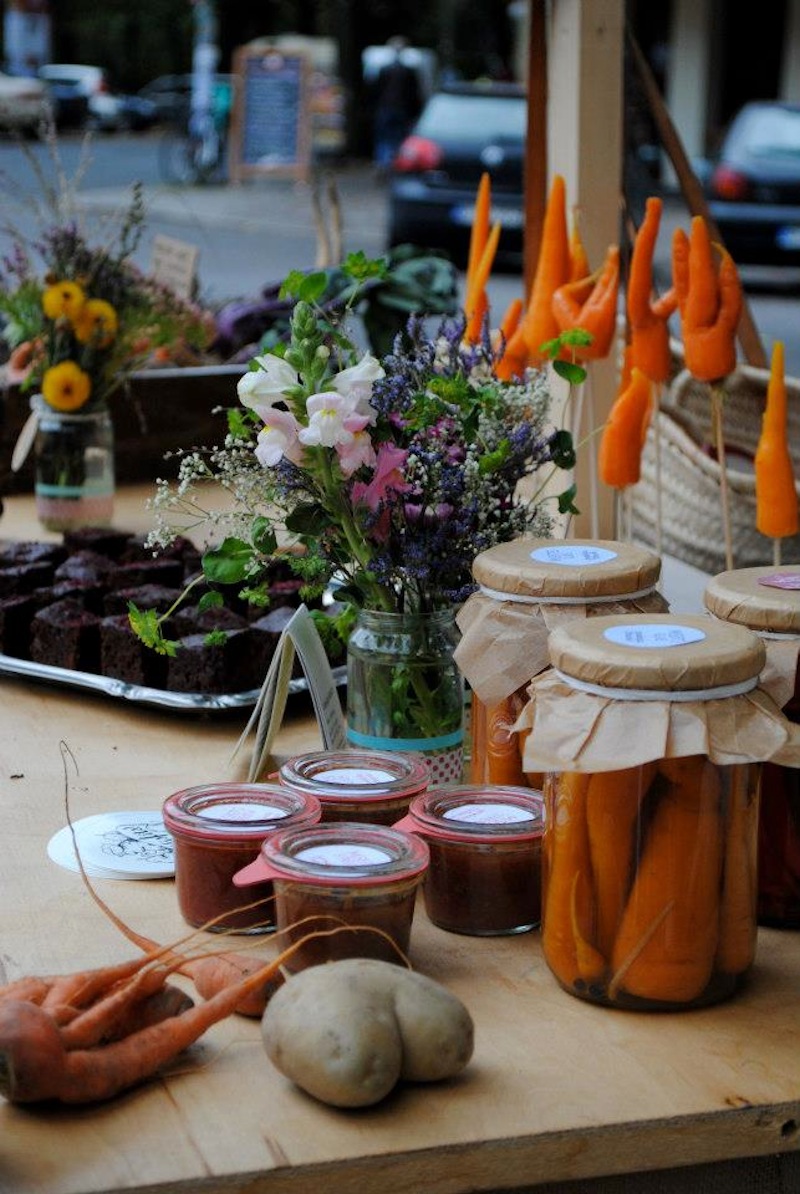