Thanks to the artist duo Sam Bompas and Harry Parr, aka Bompas & Parr, London was host to a sporting spectacle this summer that just about anyone could participate in: Crazy Golf, a nine-hole course of mini-golf atop Selfridges London department store. The 2,500-square-foot fun zone (ongoing through September) features the Seven Wonders of London, each depicted as a contruction fashioned from cake-like confections, meaning visitors to London could ostensibly see the sights and get a playful round of golf in while they’re at it —talk about having one’s cake and eating it, too.

For Bompas & Parr, two childhood friends who founded the Jellymongers Collective in 2007, this is hardly their first time playing with food on grand scales. Earlier this year they set an old British naval ship in 55 tons of neon lime green jelly, while also continuing their trade of producing jelly molds fashioned after historic monuments and buildings. Up next: a literal “drive-thru” restaurant in collaboration with Mercedes-Benz and Selfridges, London Hotel during London’s Fashion Week, and a new book debuting in November. But first, we wanted to talk golf courses and inspiration, including one of history’s most influential chefs.

Let’s talk about Crazy Golf. How large is this thing?
Sam Bompas: The Crazy Golf course is half a city block in length. Quite an epic undertaking to build.

And it comprises the Seven Wonders of London, all the more wondrous in this spectacle. Is it all made from cake?
Bompas: Though the course is cake-based, the actual obstacles are made from inedible components like crystalex, timber and steel. There are too many pigeons in London to build it out of actual edible components.

That would have been tough given the weather conditions, especially this summer.
Bompas: I’m not sure how the well the obstacles would have weathered nearly four months.

Harry Parr: The course is dedicated to our culinary hero, the great [French] chef Antonin Carême. Carême was known as the “king of chefs and chef to kings,” and variously cooked for Napoleon, George IV and Tsar Alexander. He drew inspiration from buildings, claiming that architecture’s main branch was confectionary. Carême made his name with two-meter-high pièces montées (mounted pieces), elaborate table decorations that represented rotundas, temples, columns and arches in varied classical, gothic and chinoiserie styles. Crazy Golf takes inspiration from [those].

He’s one of those historically influential chefs, we don’t hear too much about here in the states.
Parr: His major impact on cuisine came through the invention of the toque, and importing service à la russe [in which courses are brought to the table sequentially] to Europe from the Russian court. Carême drew a direct line between food and architecture. His great works of pastry and confectionary were directly inspired by buildings. While working in Russia he spent his spare time working on the book, Projects for the Architectural Embellishment of St Petersburg. For the publication he toured the public spaces of the city and made notes of areas that, to his confectioner’s eye, could do with some “embellishment.”

You guys offer bespoke jelly molds. What are some of the wildest commissions that you’ve actually done?
Bompas: Jelly has taken us on a wild rumbustification. Last year alone we jellied on five separate continents and made wobbly desserts for rock starts, sheiks (hallal) and prime ministers.

Earlier this year Bompas & Parr set the SS Great Britain, a grade-one listed monument in 55 tons of lime jelly. The art installation for Culture 24 was geared to get people interested in visiting museums that they might otherwise take for granted. The fruity gel matrix was spread across the glass plate insulating the ship’s iron hull and measured over two Olympic swimming pools in length. It culminated in a vast jelly feast.

What is it about jelly that you love so much?
Bompas: As a dessert food you have greater scope for creativity with jelly. At the end of a meal people have a higher degree of tolerance for humour, and figurative food can delight and enchant. The representational form tells a story with a provocative wiggle. This would be totally outrageous in a main course.

The thing we love about jelly is that everyone has a jelly story. Slap a wobbly pudding on the table and everyone opens up. 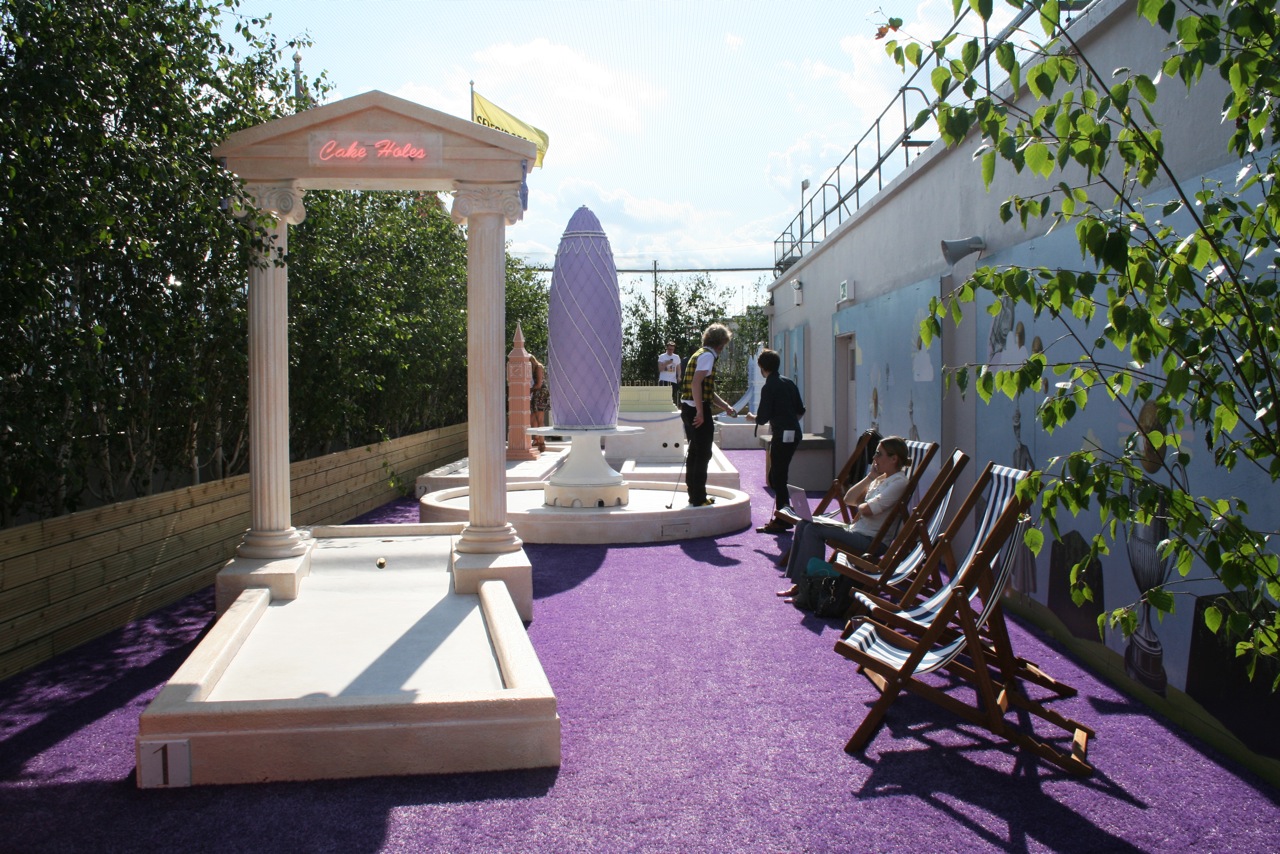 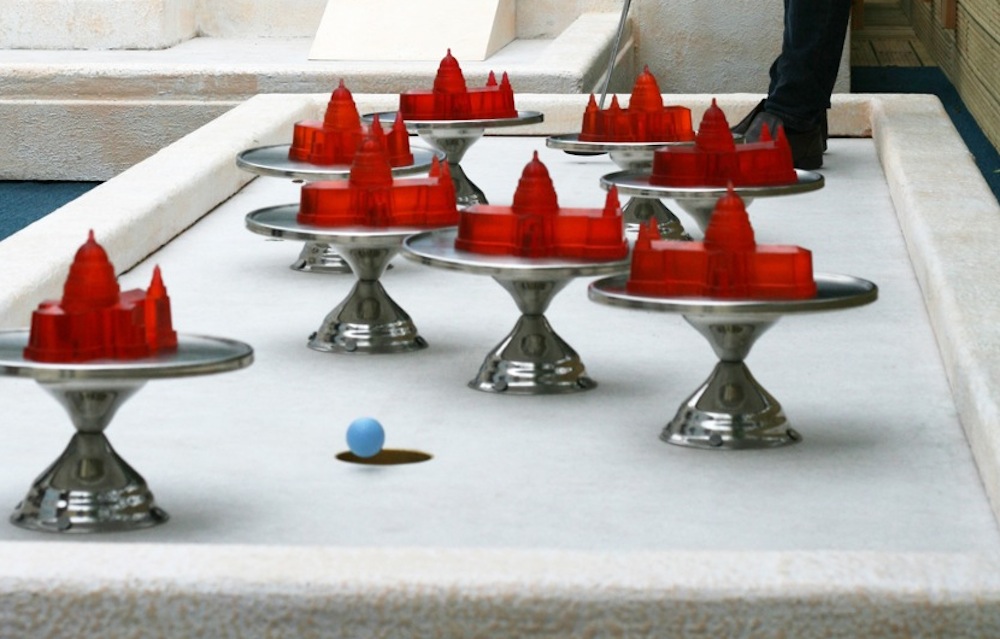 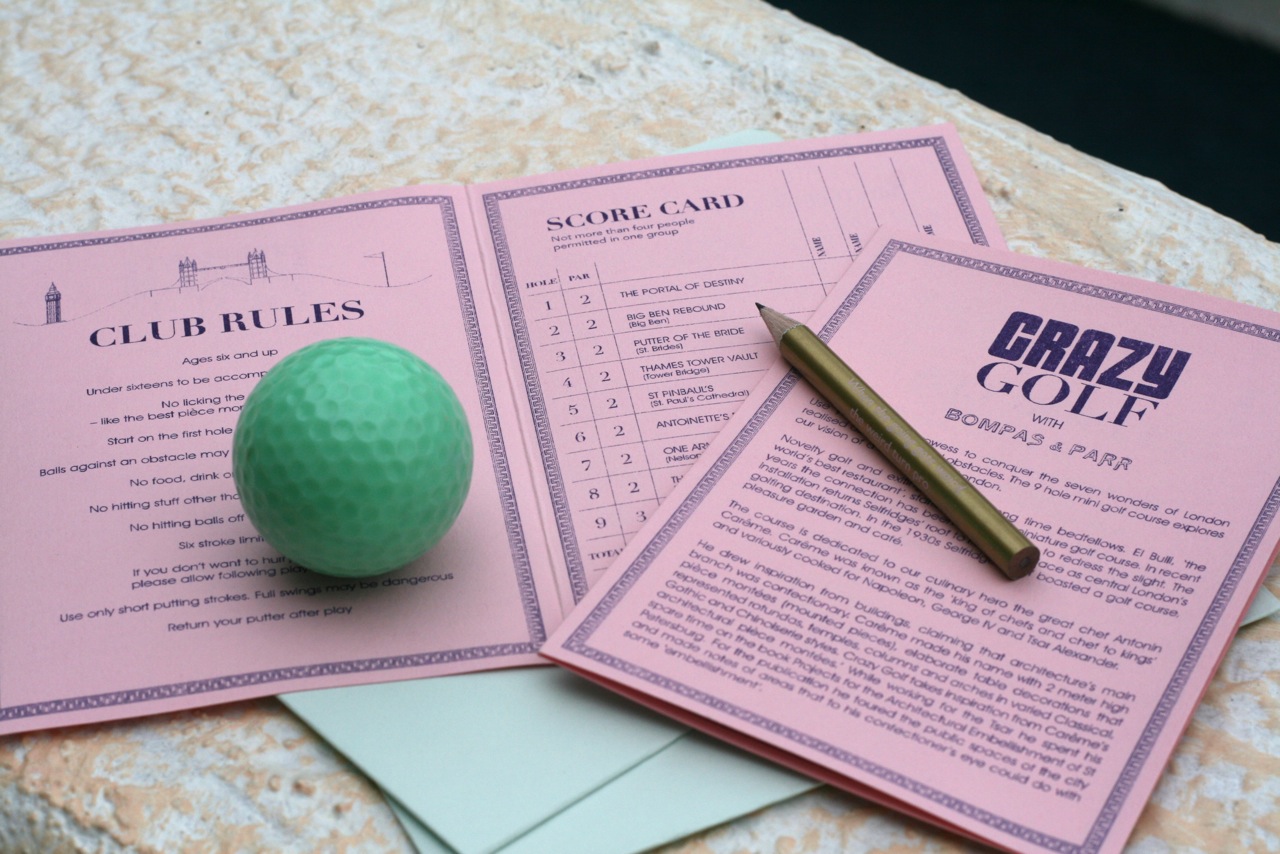