I hate to do this to you now when you’re heartbroken, but I don’t think its working out between us. Look, I’m not one to kick a good state when its down, and I’m sorry about the Pack, but we’re too different.

I know it started out hot and cheesy, and its true I couldn’t take my eyes off of your butter burgers. I loved that thing you did with the summer sausage. But I’m not ready for a serious culinary relationship right now. There are some things about you that I just can’t live with, and I don’t want you to change for me. Look, as this is a public breakup letter, perhaps I should start at the beginning.

I came to you ready to experience all you had to give me. With Packers tickets in hand I arrived a day early to sample some of the Wisconsin spots I had been ogling on the internet. Thankfully, I left my wife at home. She didn’t need to know about the sins I was about to commit. 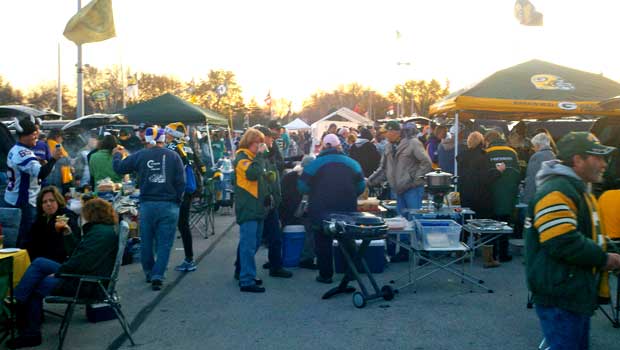 I’ll never forget our first breakfast together at Blues Egg. You didn’t disappoint. When I ordered a Bloody Mary I got a bunch of snacks on top of a huge drink, bacon and a beer back. 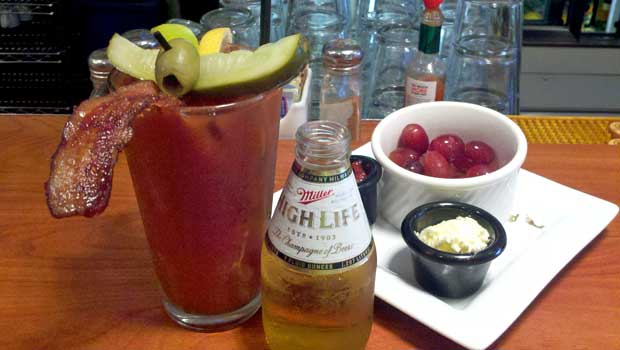 I thought I was in love. And the price!! So seductively affordable, especially for a New York City resident. We followed up with the savory French toast and pulled ham. It was getting hot and heavy pretty quickly. Lunch at Sobelman’s didn’t discourage me from wanting to see more of you either. (Which reminds me Wisconsin, in case I don’t see you again, what are Jumbo Fried Shrimp Torpedos?) 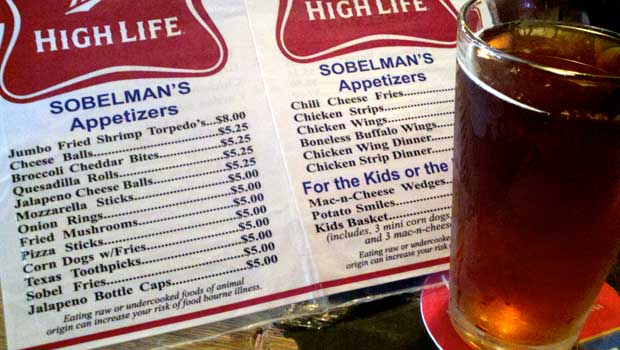 Maybe I was moving too fast. But everyone I ran into was so nice and warm. I loved your cheese curds and you had some of the best bacon on the planet. 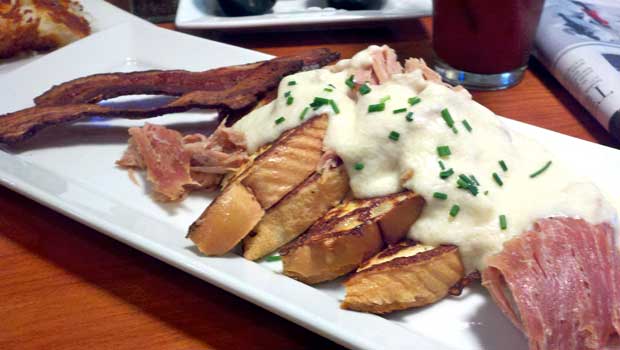 I even rode the bull at Red Rock Saloon to finish our day together.

The next day was even better. A trip to a dairy, a butter burger (scroll down) and fried cheese curds at Kroll’s West in Green Bay. Topped off with a bratwurst at the stadium and a win by the Packers. Everything was looking so golden.

So, Wisconsin, why am I leaving you? Dry those tears while I explain.

The first problem is that you’re resting on your laurels, culinarily speaking. Yes, you’ve got all those regional traditions, the curds, the cheese, the sausage, the butter burgers, the breweries and the frozen custard. But you’ve had all of those things for a while now. I need a state that’s committed to rediscovering her culinary history. I need a state that takes an interest in subtle dishes that include lovingly prepared vegetables. Take Blues Eggs for example. Good locally sourced products, but what should have been beautiful bacon had all of the fat (and flavor) rendered out of it in the name of crispness. It can’t be wretched excess all the time if you want to keep me interested.

The second problem? Your dairies. Sure, you’re well-endowed, but having a lot of dairy doesn’t mean you have good dairy. Your cheese map is confusing and complicated. There’s no way to click on the map so instead I spent an hour trying match up numbers on really small wedges. The dairy I stopped at bragged of artisanal cheese. Imagine my disappointment when I found “artisanal” meant the same yellow cheddar, sometimes aged a year or two, sometimes with jalapeños included. I know you’ve got some real artisanal cheese, but it shouldn’t be so hard to find.

And last, but not least: What the hell is this? 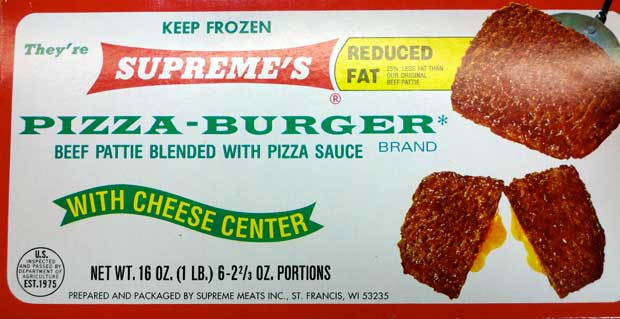 Why am I able to find this in your grocery stores?

So, I’m sorry my dear. Perhaps we can still be friends. And before anyone else tells you, it’s true. I’m moving in with Vermont.