We’re obsessed with fermented and preserved foods, and we’re not alone. In the past 5 to 10 years, there has been a marked increase in fermented, jarred and cured creations adorning plates in restaurants and sold at farmers’ markets and stores across the country. There’s also been a growing and passionate movement to ferment and cure at home, bringing with it the rich, funky flavors and unique nutritional benefits affiliated with fermentation.

We’ve compiled a list of our 40 favorite print and online sources for solid advice, techniques, science and recipes covering many aspects of fermentation and preserving. They were selected based on their accessibility for home kitchens (some even focus on small-batch preserving) and effectiveness in conveying the more complex concepts of the craft. Take advantage of the final weeks of the harvest season and start your ferments!

(You may notice we’ve omitted the practice of homebrewing, wine and spirit making, and smoking fish and meat, as these categories are quite expansive and require a different set of tools to create.) 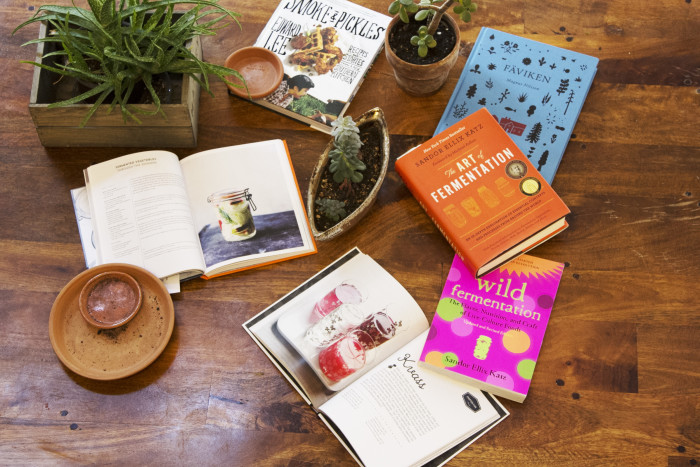 Milk: The Surprising Story of Milk Through the Ages, Anne Mendelson (Knopf, 2008) 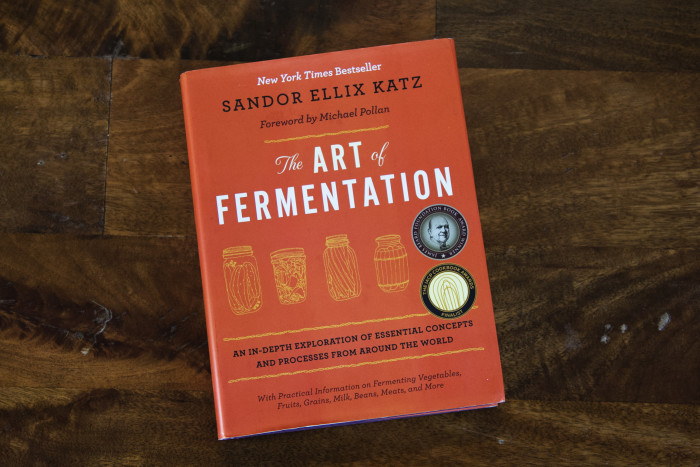 The Art of Fermentation: An In-Depth Exploration of Essential Concepts and Processes From Around the World, Sandor Ellix Katz and Michael Pollan (Chelsea Green Publishing, 2012) 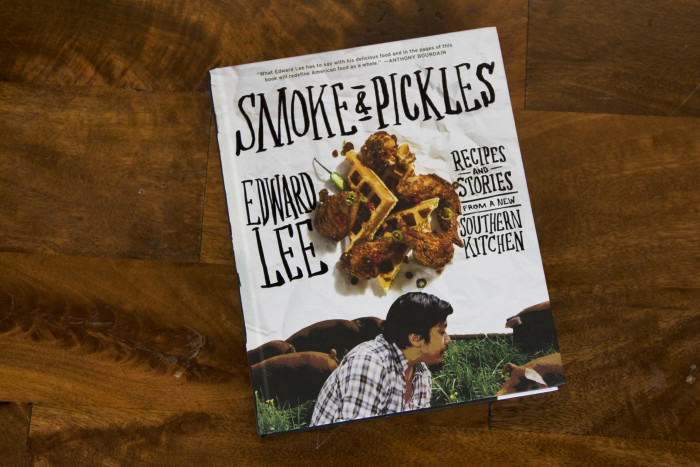 These are some of the online sites and communities that we have found to have useful information, recipes, Q&As or links to classes, shops and tools.

Punkdomestics.com: Community-driven resource, run by Sean Timberlake, with recipes, questions, tools and blog posts as well as links to other sites.

USDA Complete Guide to Home Canning: This is the how and why behind safe canning. A trusted resource revised in 2006.

Microbialfoods.org: Run by Bronwen Percival and Benjamin Wolfe. Scientific resource for artisan microbial foods. Articles on the science of fermentation and microbes.

Cheesemaking.com: New England cheese-making supply company run by author Ricki Carroll and her daughter Sarah. With lists on where to find good milk, tools and equipment needed for home cheese-making.