Both the NFL and college football seasons are in full gear, and while we’re curious to find out if the Seahawks and Seminoles can pull off repeats, we’re even more excited about the start of another season: tailgating season. There’s no better time to fire up the grill for burgers and brats and washing ’em down with cold craft beer. We’re always on the lookout to up our tailgate game and reached out to several chefs for tips. But not just any chefs. We checked in with college football diehards – alums of some of the country’s most renowned university football programs – to ask for their go-to gameday recipes. Here’s what we found out.

Izard certainly needs little introduction. She was the first female victor of Top Chef, having taken home the top prize in Season Four. The Connecticut native went on to open Girl & the Goat in Chicago, a James Beard Award-nominated restaurant that was given the title of “America’s Best New Restaurant” by Saveur. Izard was also named one of Food & Wine’s Best New Chefs in 2011 and has since opened her second restaurant, Little Goat, in the Windy City. 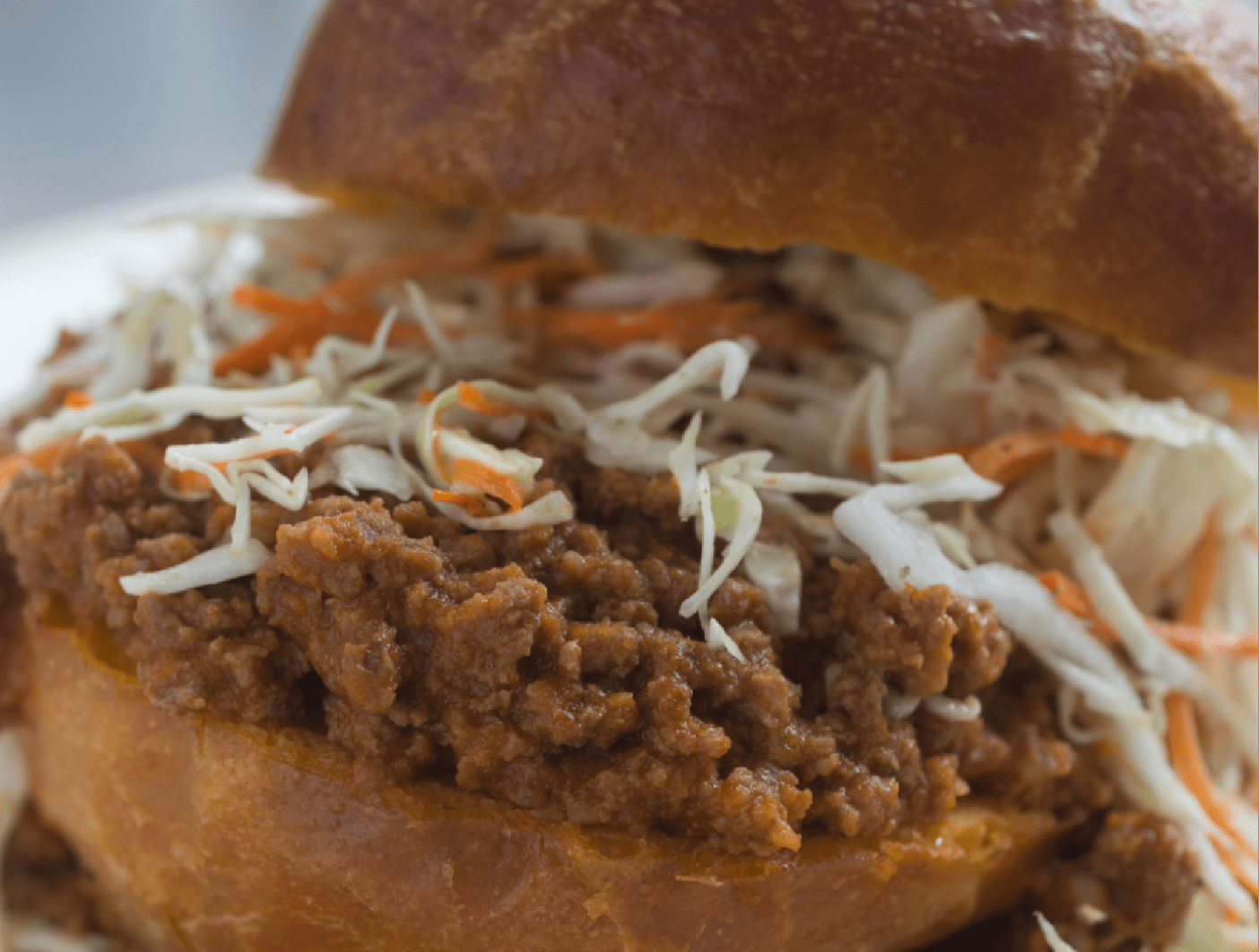 Sloppy Joe Goat Sliders Recipe
Stephanie’s go-to tailgating recipe is easy enough to throw together in a stadium parking lot and enjoy hot before the big game. Just serve them alongside a variety of pickles and some nice slider buns. Voilà!

Over the course of a decade, Hirschberg has worked his way through the ranks at New York City’s Craft and Craftbar under the guidance of Tom Colicchio and Damon Wise. After a stint as Executive Chef at Craftbar, he was promoted to Director of Culinary Operations for Craft Restaurants. 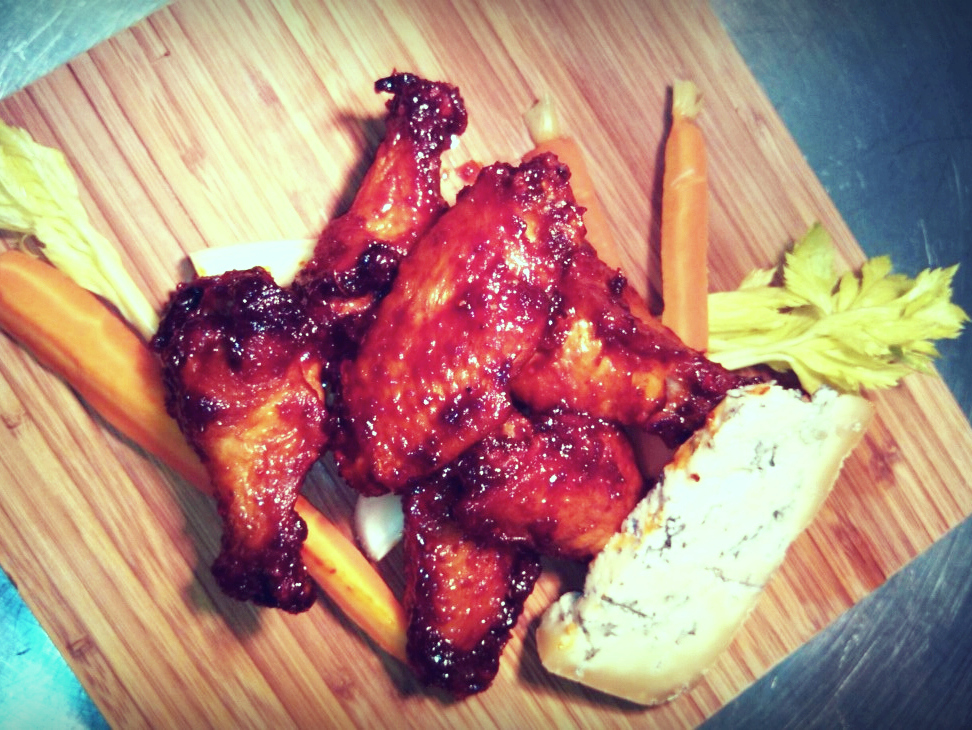 Homemade Hot Sauce Recipe
For Hirschberg, a quality chicken wing recipe begins and ends with the sauce. Here, he ups the Scovilles with dry and fresh chili, but layers flavor with vinegar and honey. For a chef-like spin, he brines his bird in yellow mustard and pickle juice prior to baking or frying.

How to cook your wings for tailgating 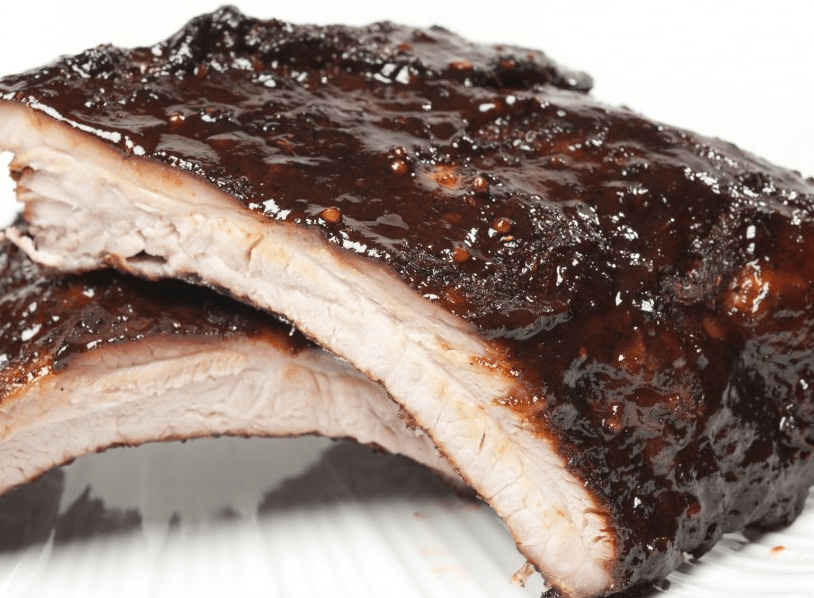 Baby Back Ribs Recipe
Nothing says tailgating food more than a full rack of ribs. Capon uses a number of evenly proportioned spices — along with a half-portion of cayenne pepper — to make up his dry rub, which he recommends marinating the ribs in overnight. “The longer the better, but a few hours is more than enough. And don’t be afraid to get in there — to work and massage it.” You heard the man. There will be leftover rub with this recipe, which should be kept tightly sealed in a container or jar.

For the dry rub:

As head chef of Chicago barbecue standout Lillie Q’s, McKenna holds the distinction of graduating from Florida State University, a campus known for both a renowned party scene and a perennially ranked football team. Turns out that McKenna has received some national recognition of his own, having taken home hardware at Memphis in May, widely regarded as the world championship of barbecue. 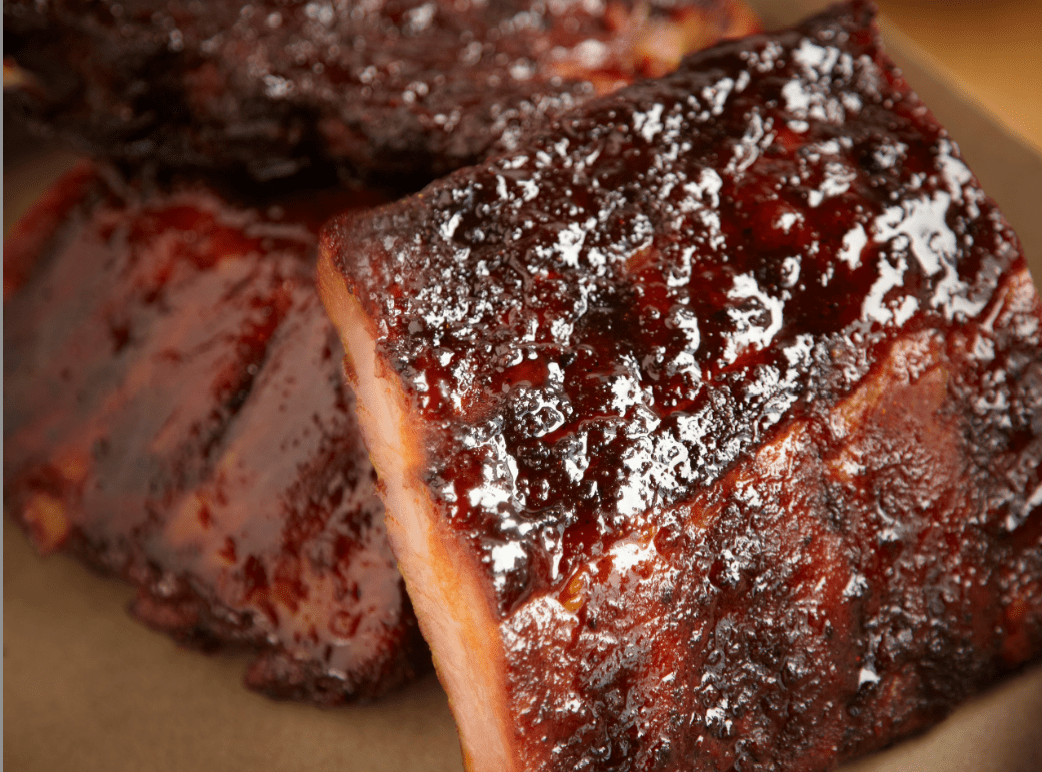 How To Smoke Baby Back Ribs Like A Pro