Rather, I love it. Here are some of the labels I have applied recently…

Kanye West: A pompous blowhard with a God complex.

Kim Kardashian: A pumped-up blowhard blower on the cover of Complex.

I could sit here and do this all day. Hell, sometimes I do. Which earns me my own label: Judgmental Asshole. Which, coincidentally, is listed in Roget’s as a synonym for Internet Columnist.

But I’d like to correct one label I’ve used previously in this very space. I’m talking, of course, about “hipster fucktard.” Since publishing that piece I have come to realize that this epithet is dreadfully insensitive to ordinary everyday fucktards. For this I am sorry. From here on out, I will simply use “hipster” to describe these obnoxious poseurs. The “fucktard” is implied.

Now that we’ve got our terminology sorted, we can move on to my actual point of discussion. As has been well-documented, there is no shortage of hipsters in the drinks industry, from the mustachioed clove cigarette-smoking ironist behind the stick at a trendy craft cocktail joint to the skull-ring wearing ersatz biker tough slinging PBR at a sanitized dive.

Your average everyday booze hipster tends to look like one of three things:

1. An extra on Boardwalk Empire.

2. The guy who didn’t get the part that went to Michael Cera.

But there’s also a breed of hipster lurking out there in Boozyland that is much more difficult to spot. It’s a secret society of superciliousness made up of the most pernicious of all the hipsters peddling potent potables. I’m talking, of course, about sommeliers.

Sommeliers out-hipster even the most arrogant mustachioed mixologist, but they can be hard to spot. These sinister operators pass under the radar for several reasons. First, they wear a different uniform, one we’d be more likely to associate with a Ritz-Carlton concierge or general manager at Brooks Brothers. You’ll rarely find them sporting facial hair, and any ink or piercings remain well-hidden. They typically occupy a higher age bracket than the garden variety bar hipster, making them even more difficult to spot.

But while their near-invisibility is surely an asset, the thing that makes the sommelier the most dangerous of the booze hipsters is their secret weapon, a twin instrument designed to destroy both your self-esteem and your wallet: the wine list.

Lest we forget, the primary goal of any hipster is to make themselves seem interesting. And their primary way of going about this is to make you feel inferior for not knowing things such as the name of the band Thom Yorke was in before Radiohead, where the power outlets are at Café Grumpy and who Kat Von D is currently fucking. The basic equation hinges on the principle that a given item’s value is inversely proportional to its popularity. No matter how dreamy One Direction might be, they’ll never make Pitchfork’s Top 100, unless they’re being used as pawns in a game of meta contrarian 3D Chess. The modern wine list is a direct outgrowth of this tendency. It is a sommelier’s calling card and it is their cudgel. It’s the hipster equivalent of a bunker-buster — a remotely-delivered piece of ordnance which allows sommeliers to appear superior to a vast number of customers at once, while only personally interacting with a fraction of them face to face. 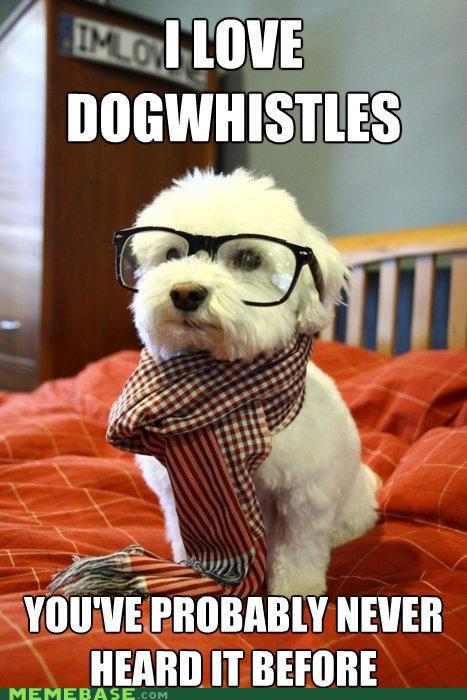 The key to the sommelier’s dark art of wine list creation is stacking the list with obscure bottles that are not on the lists at any other restaurants in the immediate vicinity. This is not especially difficult, given the vast breadth of individual wines on the market. Then, thanks to the human male’s natural desire to not ask for help, especially in a competitive mating environment (i.e. a date), the sommelier can remain in the shadows (his natural habitat) while observing the tourist masses (the sommelier thinks you’re a tourist unless you work at a bar or restaurant within a mile of his) puzzling over his fiendish creation, ultimately shaking their heads and picking out bottles based vaguely on color and how much they want to wave their dick (a.k.a. money) around. Indeed, the wine list is the ultimate no soap, radio joke

Restaurant owners are trapped, of course. They have invited The Devil in, and now they’re stuck with him. Bottles and glasses of wine represent a hefty chunk of the profits for any medium to high-end restaurant. Nowhere else would you not bat an eye at paying $60 for a bottle you’d pay $12 for at the store (which the restaurant got for $8). And that’s due directly to the fact that you haven’t heard of any of the bottles on the list, have no idea what they go for at retail and don’t want to be the douchenozzle that pulls out his phone to look up wine prices. You’ve heard of the beers they have. You’ve heard of the vodkas and the scotches and the gins and the bourbons. But while you’re nearly guaranteed to find Maker’s Mark or Bombay Sapphire in any given restaurant, there are very few places where you can walk in and expect them to carry the particular bottle of wine you have a hankering for.

So it looks like we’re stuck with these superior leeches, at least until global warming wipes out the grape harvest and we’re all reduced to drinking grain alcohol with Kool Aid and telling ourselves it’s “fresh, vibrant texture is redolent of summer hay and warthog musk.” Think of them as the obnoxious IT guys of the restaurant business. They have spent a lot of time acquiring obscure knowledge that their company needs to continue operating, and they never miss an opportunity to point out how irreplaceable they are, and how little they care about what you think.

Still, there’s one final, somewhat uncomfortable truth I need to face about sommeliers. We’ve established that they’re hipsters, which, by the associative property, also makes them fucktards. But I think another truth is also emerging. These people are also Judgemental Assholes. Which leads me to a certain inescapable truth about myself. Namely that while I do love spouting off as an Internet columnist, I could probably be making a tidier living as a sommelier. So I’m out. Goodbye, so long, auf wiedersehn, fuck you. I’m ready to trade in these long nights hunched over a keyboard spouting bullshit for leisurely afternoons swirling a glass wearing an ascot next to a spit bucket spouting bullshit. 10-week intensive here I come!

Editor’s note: This career change appears to be another of Dan’s fever dreams hatched during a long night hunched over his keyboard. He has not enrolled in any such class, and has not demonstrated that he could afford its $10,500 tuition. He is, however, the proud owner of both an ascot and a spit bucket.